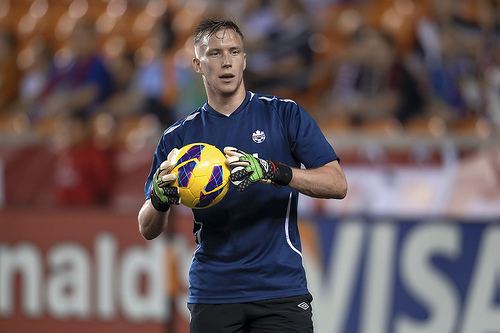 The Montreal Impact and Vancouver Whitecaps are each less than a week away from the starts of their regular-season campaigns. And both made moves Monday that will add some depth to their rosters. 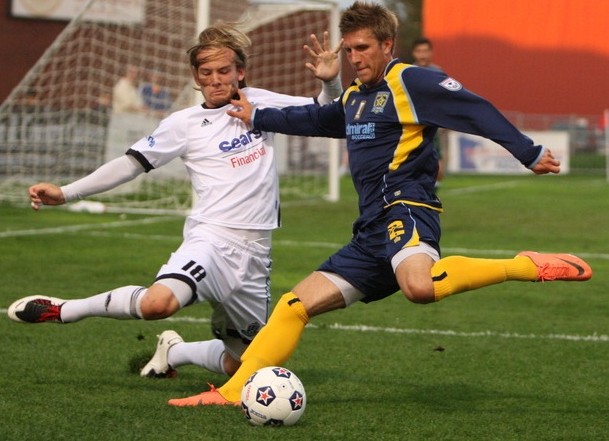 As part of the Minnesota Stars, he established himself as one of the best left backs in the league over the past two seasons. He was a key part of a Stars team that won it all in 2011 and got to the final in 2012.

Need any more proof of how much of a crapshoot the Supplemental Draft really is? Two of the three early cuts from Toronto FC’s camp were players taken in the the 2013 draft-after-the-real-draft. 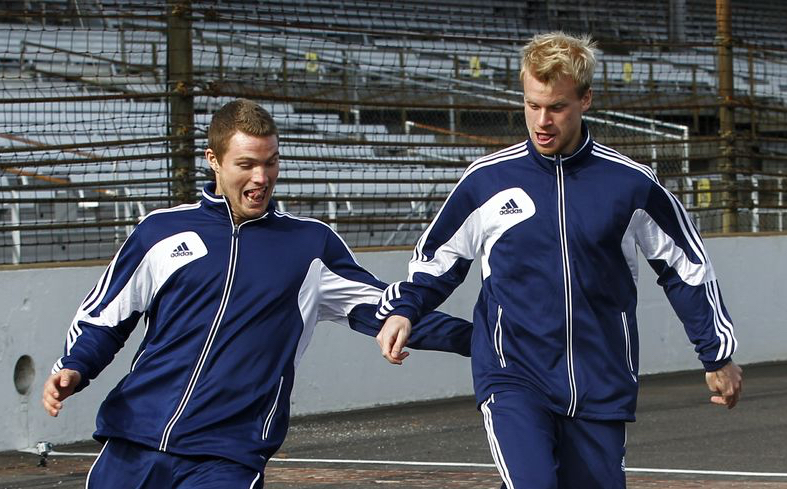 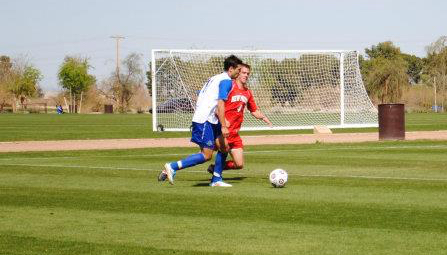 Lam, who returned to FC Edmonton in January after his loan deal with Japanese second-division side JEF United expired, converted a penalty and later set up Paul Craig’s winning goal as the Eddies got their first win of the preseason, a 3-1 decision Tuesday over the University of New Mexico in Casa Grande, Ariz.

“No, I am not disappointed at all,” said Sinkgraven after FC Edmonton needed a last-ditch 93rd-minute save from David Monsalve to preserve a 0-0 draw with the University of New Mexico. “Of course, you want to win games. But the goal right now is to make sure all the players get their time on the field. You have to give everyone a fair chance.”

Of the Canadian teams, Montreal made the biggest splash Tuesday, selecting two Canadians out of the four picks it made. 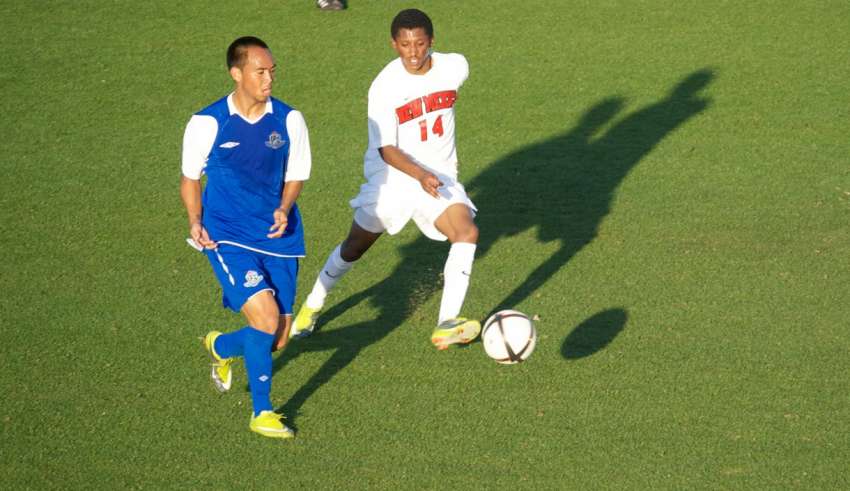 FC Edmonton won its first match of the preseason Saturday, 4-1 over the Univesity of New Mexico in Arizona. In Thursday’s 1-1 draw with UNM, coach Harry Sinkgraven started a group of players that included proejcted back-ups. On Saturday, he played what, depending on some signings to come in the next couple of weeks, will be close to the starting XI fans will see April 9 when FCE opens its inaugural NASL campaign against the Fort Lauderdale Strikers.

Dan Antoniuk’s continued his impressive audition for a spot on the FC Edmonton roster. The striker scored the opening goal Thursday in the new NASL team’s 1-1 draw with the University of New Mexico in a friendly in Arizona.