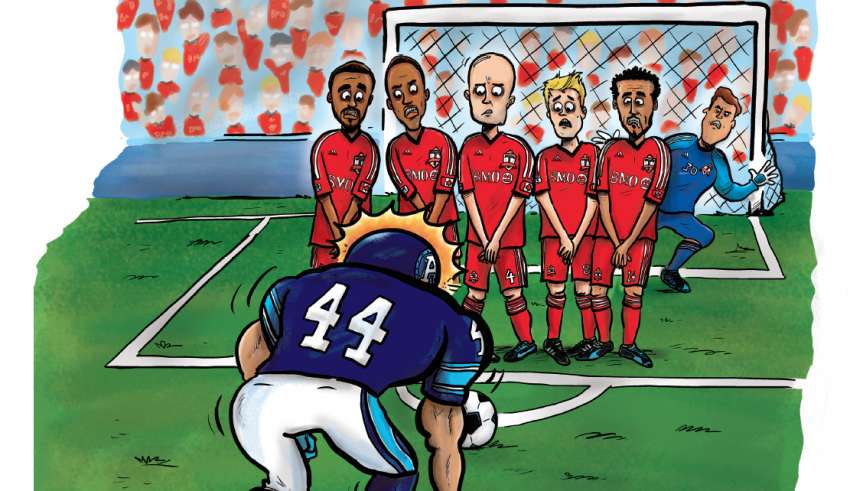 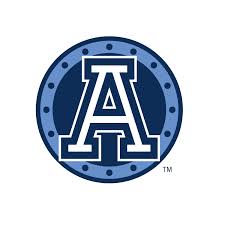 “Everything is under consideration, nothing has been decided,” said Leiweke.