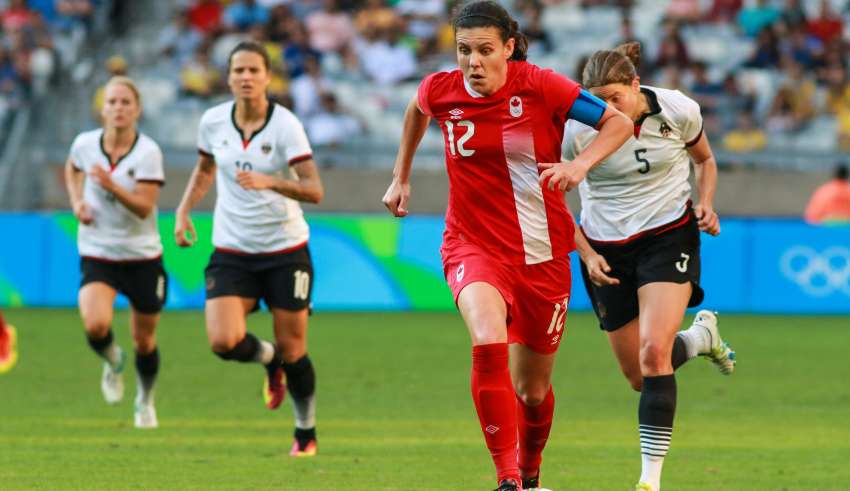 Why was Canada’s women’s national team coach so angry? Because Christine Sinclair, who moved into the No. 2 spot on the all-time women’s international scoring list in 2016, wasn’t on the shortlist for The Best FIFA Women’s Player Award. (Herdman was also skipped over in the coach-of-the-year selections).

Before coming to FC Edmonton on trial, the Canadian striker was training with the Columbus Crew where his cousin, Trinidad and Tobago international Kevan George, is under contract. Adur wants to attract the attention of MLS scouts. He wants to one day wear the Canadian national jersey. But, even though he boasted a solid scoring record in Thailand, it wasn’t going to put him on the radar of the national program.