To recap: Under the new format, the top team in the group gets an automatic entry into the U-17 World Cup. The second- and third-place finishers will play win-and-in playoff matches that also include the second- and third-place teams from Group A (but, under the new rules, they don't necessarily cross over; the four teams would be ranked based on the points they got in the group stage; then it's 1 vs. 4 and 2 vs. 3). 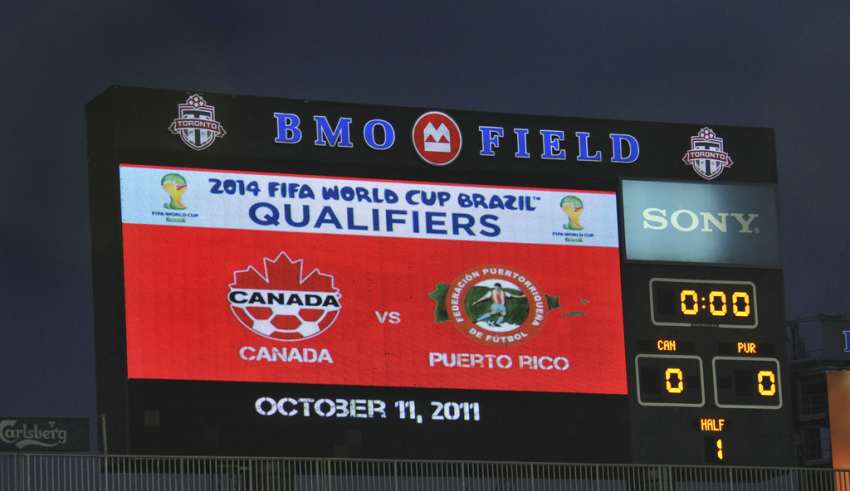 Those who watched the World Cup qualifier from Toronto's BMO Field cannot be faulted for perhaps falling asleep at some point or changing channels during the uneventful and disappointing 0-0 draw. 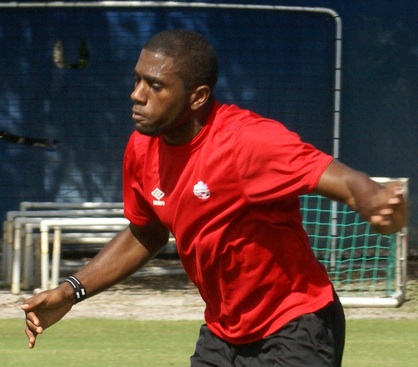 “It feels great, always felt that I could contribute a lot to the national side and here I am and I hope against Puerto Rico I’ll show again that I deserve to be here,” said Occean Sunday. 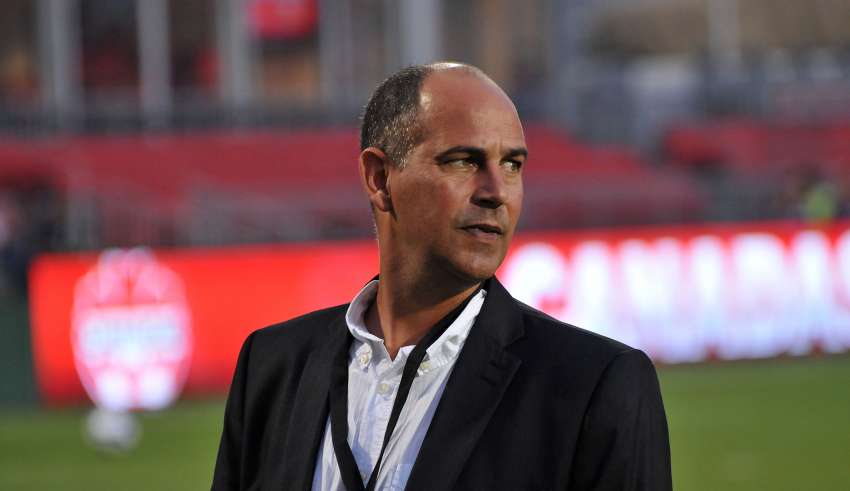 However, coach Stephen Hart has another concern with playing on its home turf — playing recklessly and not according to the game plan. Canada won its opening qualifier 4-1 over St. Lucia at home, but looked shaky in the first half with the team taking chances by throwing players forward – something Hart did not draw up on his playbook. 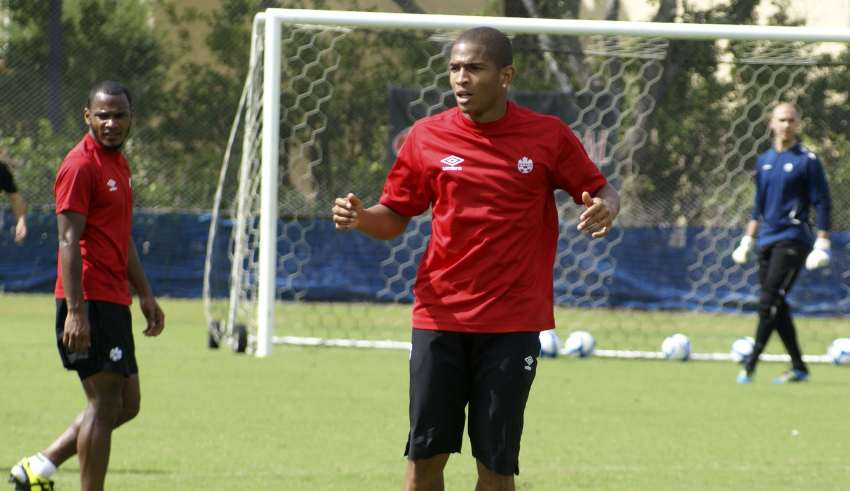 In the most dominating game in the history of the men’s program, Canada easily beat tiny St. Lucia 7-0. Simeon Jackson led the way with a first-half hat trick with Olivier Occean and Iain Hume contributing two goals each respectively.

Fans can surf to http://www.ustream.tv/channel/canmnt-live for the audio coverage of the game.

The members of the Canadian national men’s team who will take the field for a World Cup qualifier Friday in St. Lucia will have to make some interesting footwear choices. Should they go with longer blades or shorter studs? 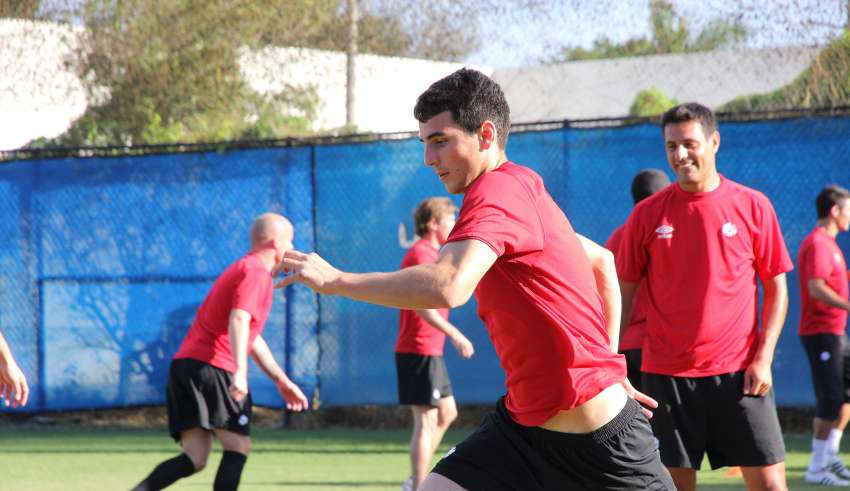 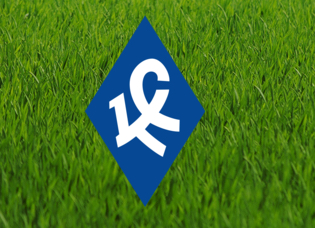 “I know it’s disappointing to media and fans that we are not scoring more goals,” said the forward, who plays in England with Preston North End. “But we’re there.”