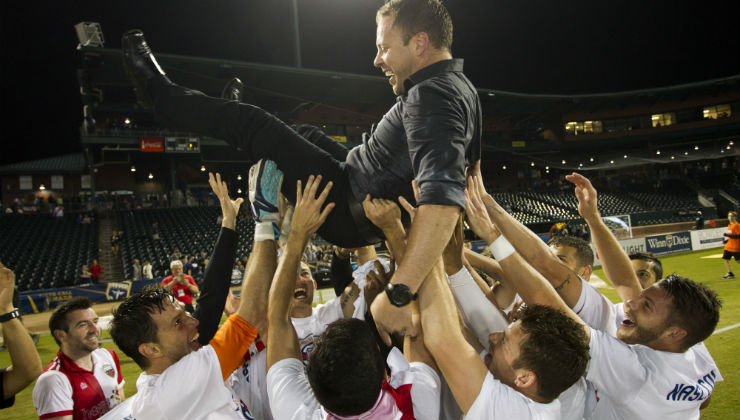 If Ottawa wins on Sunday, Dos Santos would be the second Canadian coach to win the NASL title.

As MLS began its playoffs, NASL finished the final week of its regular season. So, this will be the final instalment of our power rankings.

If Kyle Porter plays 22 minutes or more for Atlanta in the final week of the NASL season, he is guaranteed to be the Canadian minutes leader in MLS or NASL this season.This is the penultimate instalment of the Power Rankings, with the MLS regular season having wrapped up this past weekend and NASL having just one week to go (save for FC Edmonton, which has a bye on the final week of the season). 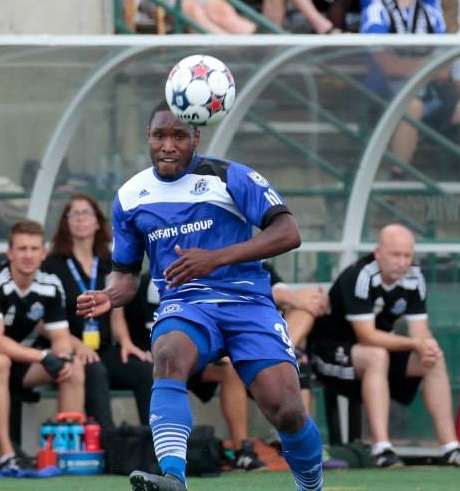 As we head into the final week of the MLS regular-season schedule and the last two weeks of the NASL regular-season slate, only four players remain mathematically alive to be the top Canadian in terms of minutes played in either division one or two.

With NASL having a shorter schedule than MLS, this was basically a catch-up week for the second division, which gives us a better idea on how NASL teams rank against the MLS sides when it comes to giving first-team minutes to Canadian players. And, we see Toronto FC’s Jonathan Osorio fall out of top spot in the Canadian minutes-played ranks. Atlanta’s Kyle Porter retakes the lead. 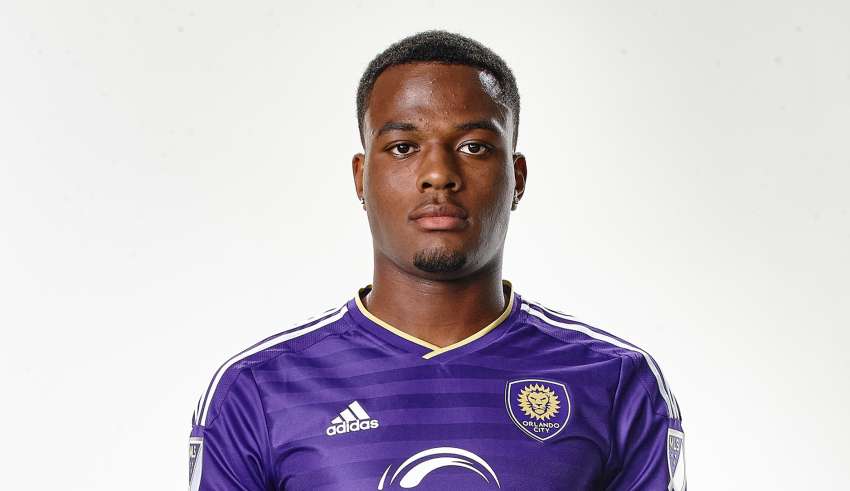 As we get into the final weeks of the MLS and NASL seasons, the minutes-played-by-Canadians numbers continue to trend downward.

Cyle Larin went into this weekend's action knowing he just needed one goal to set the MLS rookie-scoring record. 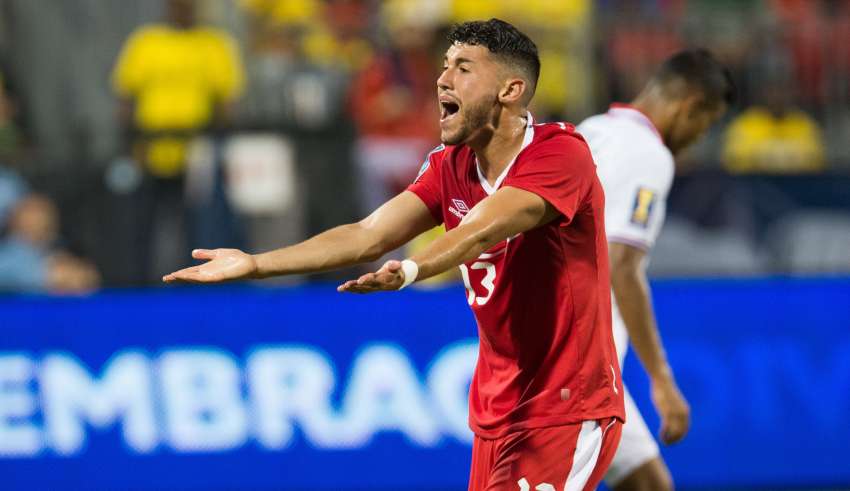 Toronto FC's Jonathan Osorio — thanks to starting two games this week — has taken back the lead in our ranking of minutes played by Canadians on either MLS or NASL teams. 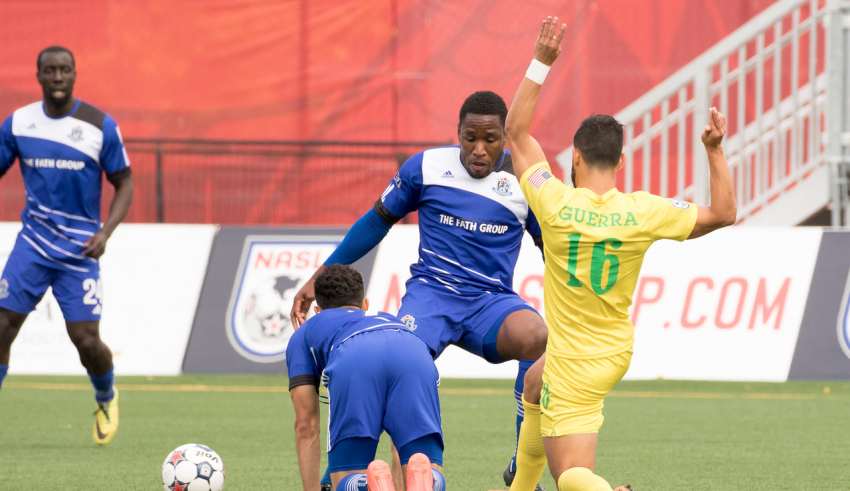 With the Atlanta Silverbacks on a bye week, there was a chance that Kyle Porter, who has led the Canadian-minutes-played ranking over the last few weeks, would be overtaken.