Marco Schallibaum will not be coaching the Montreal Impact Wednesday night as it faces Toronto FC at BMO Field. 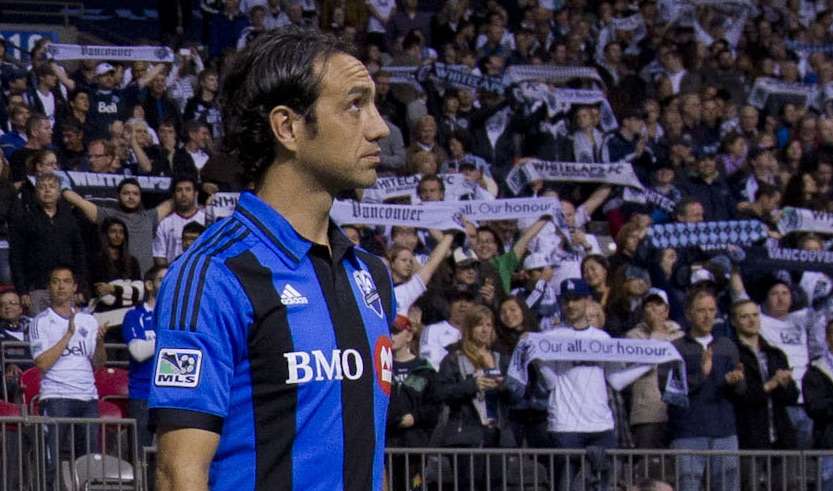 The Montreal Impact confirmed Thursday that it has pulled its U21 team out of the embattled Canadian Soccer League. 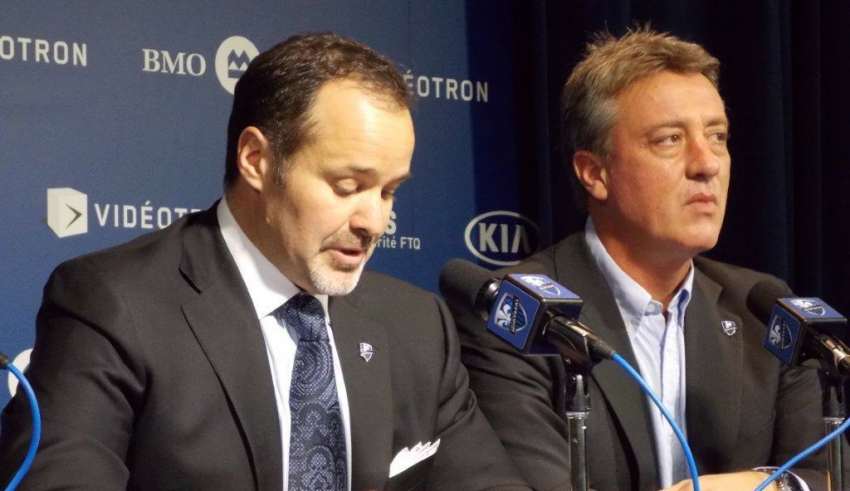 “I would like to thank Joey and Nick. Who have shown confidence in me,” Schallibaum began. “When you receive something you have to give something back so it is up to me to now do everything needed to ensure the team has success."

A 2009 Canadian Soccer League match between the Montreal Impact’s reserve team and Toronto Croatia has been linked to a major European match-fixing ring.