The Vancouver Whitecaps will be losing CEO Paul Barber at the end of February. But the club won’t be putting up a help wanted sign.

The Montreal Impact will play its first MLS game at the Big O on March 17. On Tuesday, MLS announced the 2012 home-opener dates for all 19 of its teams. And the expansion Impact will open on St. Patrick’s Day against a yet-to-be-determined opponent. 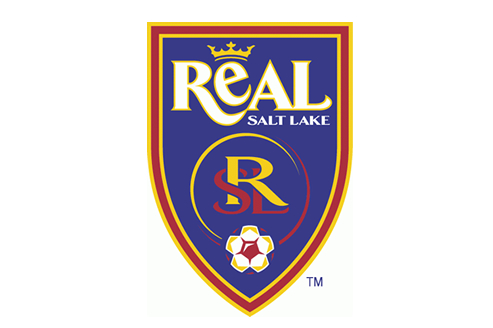 The Whitecaps announced Thursday that the postponed match against Real Salt Lake will be played the evening of October 6 at B.C. Place. 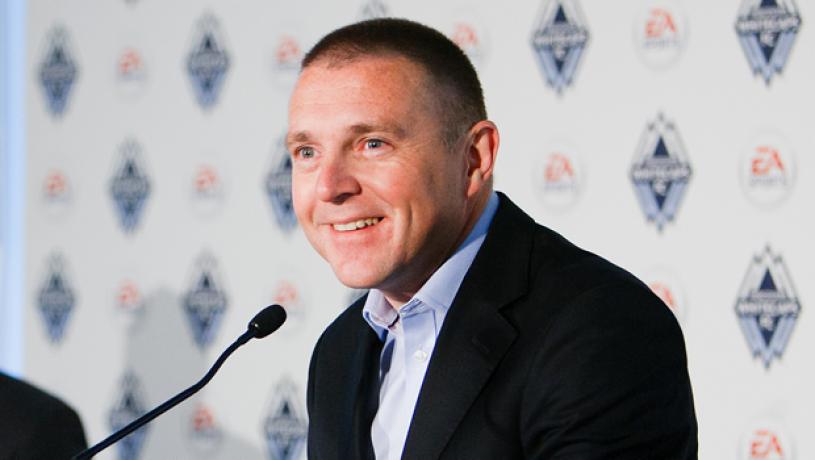 The Vancouver Whitecaps have been forced to postpone Saturday’s night’s scheduled match against Real Salt Lake, after the temporary grass pitch — installed so Manchester City can play on the real stuff for Monday’s friendly — couldn’t hold up to the rain. The field was declared unplayable.

The Vancouver Whitecaps are trying to use their strong links with Tottenham to their benefit. The MLS club confirmed today that Irish fullback Cian Hughton is on a 10-day trial. He’s the son of former Newcastle United manager Chris Hughton, who was sacked during the 2010-11 campaign.

The Vancouver Whitecaps are making way for the Canucks’ playoff run… just in case. The club announced Tuesday that the kickoff for the May match date against the New York Red Bulls has been moved up to 2:30 p.m. local time. The game was originally set for 4 p.m. May 28 is also the scheduled date for Game 7 of the NHL’s Western Conference Final — if needed.

The right opponent, in this case, is Manchester City. But is it the right date? The Whitecaps announced Thursday that it will play Manchester City on Monday, July 18 at Empire Field. It’s part of the World Football Challenge series. But, how will that game stretch coach Teitur Thordarson’s ranks? A high-profile international is a great PR exercise. But, the Whitecaps are scheduled to play at home to the juggernaut that is Real Salt Lake on July 16, and then travel to San Jose on July 20.

The Vancouver Whitecaps are taking a page out of the Winnipeg Jets’ book. The Whitecaps are urging their fans to turn Empire Stadium into a sea of white seats for Saturday’s MLS opener against Toronto FC, similar to the “Whiteout” campaigns the Jets ran during their playoff runs before the NHL franchise moved to Phoenix. The Coyotes have also tried the Whiteout campaign, but it’s hard to pull off with all those pesky empty seats messing up your plans.

Vancouver Whitecaps and EA Sports — maker of FIFA 11, the hottest-selling sports video game, well, ever — announced a new partnership that will see EA promoting the Whitecaps through its technology, and putting in support for the development of grassroots soccer in British Columbia. The Whitecaps become the first pro soccer team in North America to become an official partner of EA.