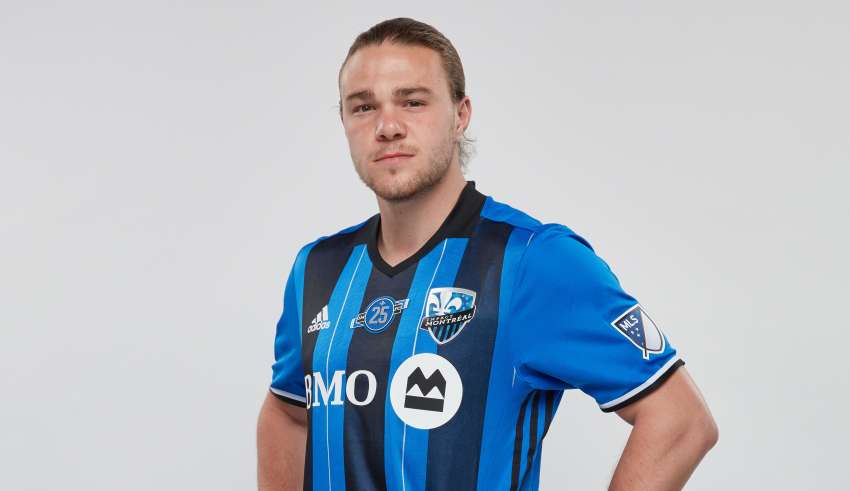 So, it’s a good time to analyze the numbers: So far this season, 27 Canadians have played in MLS matches. 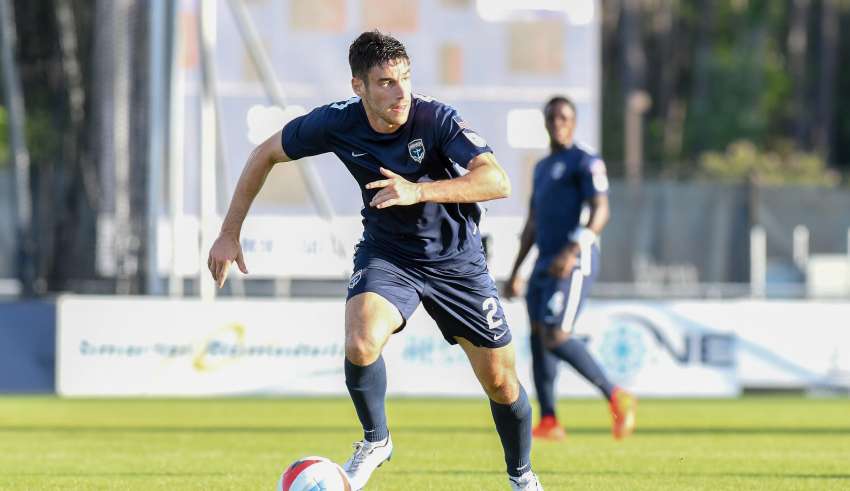 Well, that was a hell of a weekend for Canadians in MLS and USL. 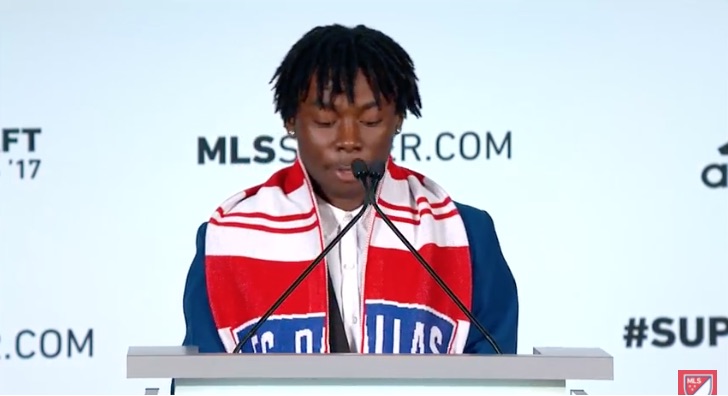 But, despite Reid being a standout scorer in League1 Ontario and Shome being the only player in the draft class with significant professional experience — with 26 NASL games played — they both fell to the late stages of the second round of Friday’s SuperDraft. 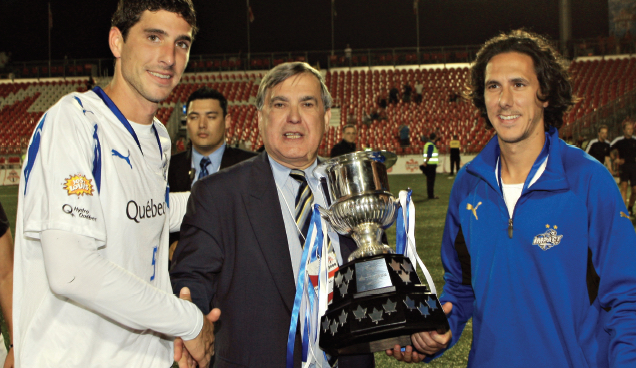 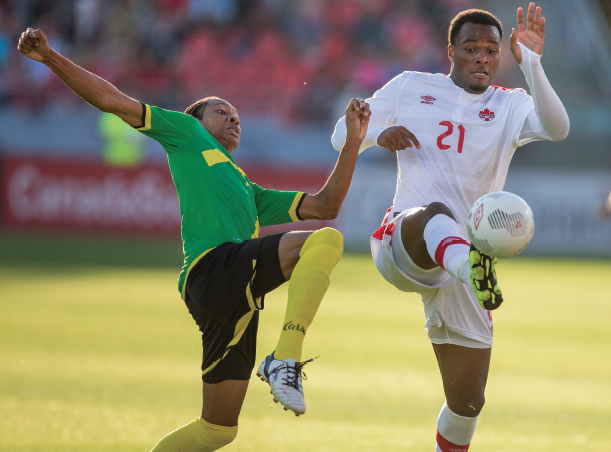 The play of Brampton’s Cyle Larin has kickstarted Orlando City’s season; the team can thanks its Canadian rookie, not its star veterans, for getting its first MLS season into top gear...

Yes, he scored two goals, but that probably wasn’t his biggest contribution. Before the game was five minutes old, he was brought down in the box by Revs’ keeper Matt Reis. The goalkeeper was sent off, New England was down to 10 men, Patrice Bernier converted the first of two penalties, and the Impact was off to the races.

New England starting 'keeper Matt Reis was given a straight red for his tackle on Marco Di Vaio, in alone after being declared offside on two occasions earlier. After Bobby Shuttleworth replaced Reis and midfielder Chad Barrett had his night terminated, Patrice Bernier stepped up to the spot and, using the hesitant approach to the ball that has yet to fail him in MLS, slowly rolled the ball inside the left post after Shuttleworth had committed the other way. 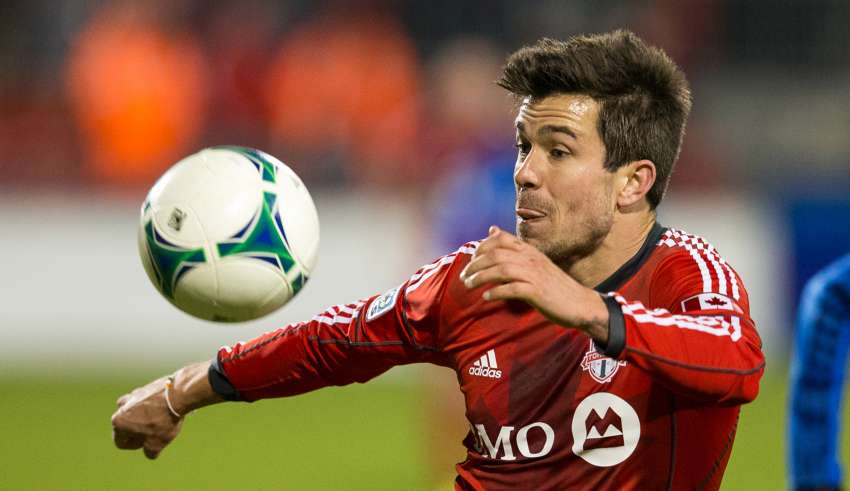 "I think it was the wrong decision by the ref. It certainly wasn't a foul," Caldwell said. "It was a good ball by Bob… and I scored. I was in the area first and held my ground, and it was very disappointing that I didn't get a goal."