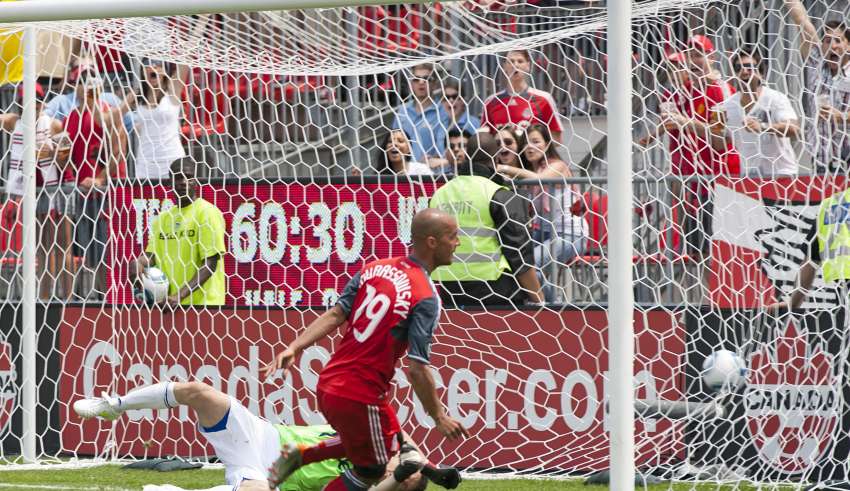 Mikael Yourassowsky’s short stay with Toronto FC will be remembered for one shining moment; the goal that gave the Reds the 2011 Nutrilite Canadian Championship title. His inspired far-post run resulted in the marker that allowed the Reds to defeat the Vancouver Whitecaps in the final. 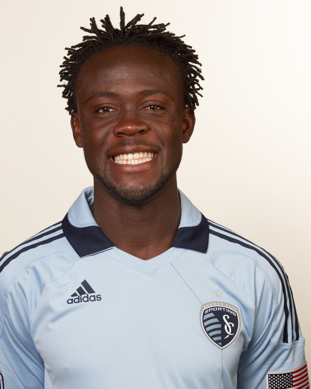 Up to the 28-minute mark of what would become yet another Toronto FC debacle on the road, the Reds had given coach Aron Winter and their supporters some signs of hope. Despite the sweltering temperatures in Kansas City, TFC didn’t sit back and simply try to play rope-a-dope. The Reds seized the initiative and could have been up 2-0 within the first 10 minutes. 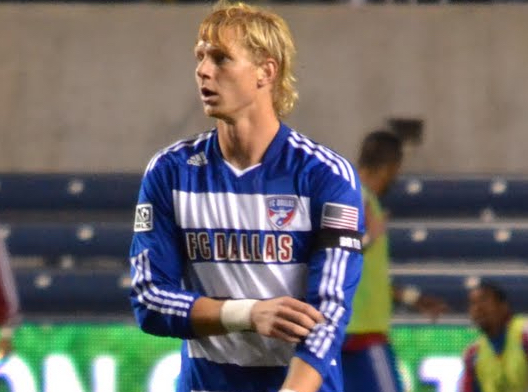 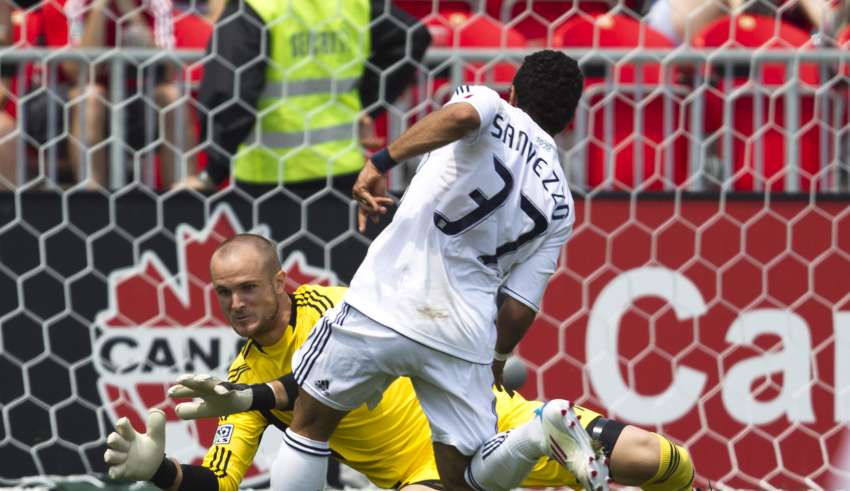 Make it three for Toronto FC. The Reds recorded a 2-1 win over Vancouver Whitecaps FC Saturday in the second leg of the Nutrilite Canadian Championship final, giving TFC a 3-2 aggregate victory in the tournament and their third consecutive Voyageurs Cup. 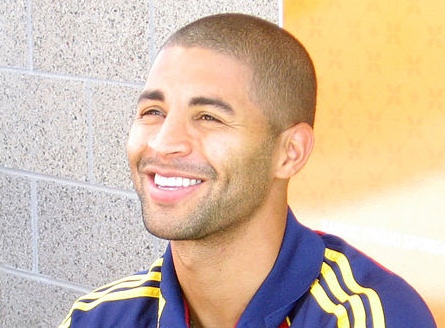 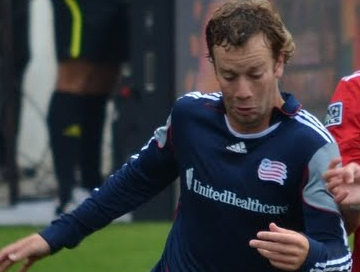 Toronto FC has played some poor games in its four-year history. It has had (a few) bright moments, too. But, if you’ve already forgotten Wednesday’s 0-0 draw on the road to the New England Revolution, you’re forgiven. A game between a Toronto FC squad that struggles to score and a New England Revolution team that’s anonymous outside of midfield star Shalrie Joseph didn’t make for compelling viewing, especially when sports fans in the Boston area had something better to do — something about a hockey game and a Cup.

So, Saturday’s road date in Seattle — one of the big boys in the West, and sure ro be inspired in its first game after losing midfielder Steve Zakuani thanks to a horror tackle from Colorado’s Brian Mullan — was arguably the first true exam of TFC’s credentials. And, it showed us the club has a long way to go. A long way. All of the pundits who have been placing TFC at the bottom of their MLS power rankings were proven right as the Reds stumbled to a 3-0 loss. 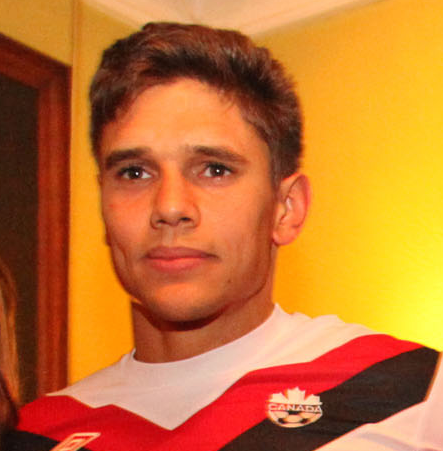