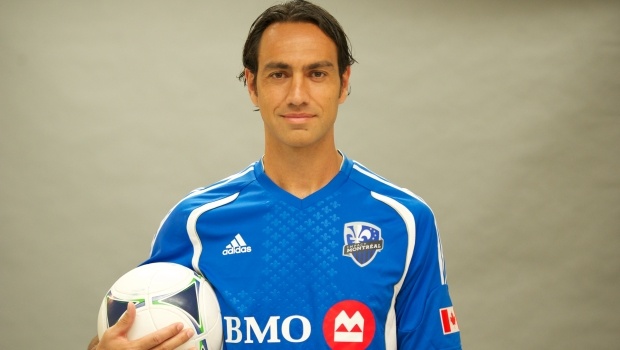 The official “wait till next year” mantra can now be uttered throughout the Montreal Impact camp. 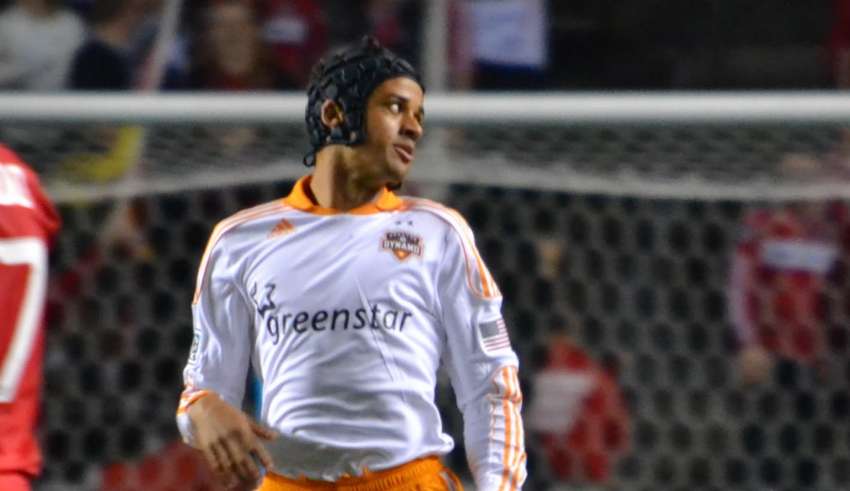 Calen Carr, who scored both goals as the Dynamo beat Sporting Kansas City 2-1 last Wednesday, then helped set up Macoumba Kandji’s opening goal in a 3-0 win over Montreal Saturday, got the nod. 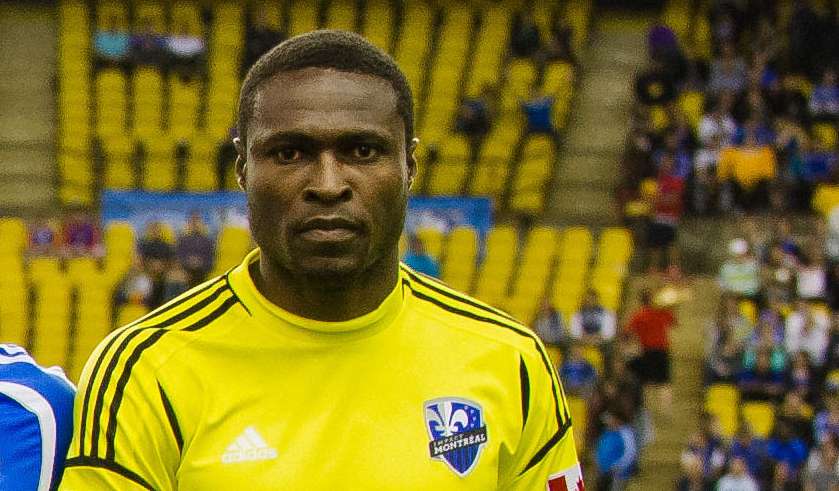 And, like we have seen so often this year, you take the good with the bad when it comes to Ricketts’ play. But, are the highlight-reel saves covering for the fact that he’s been making too many fundamental errors to continue as a No. 1 keeper in MLS? 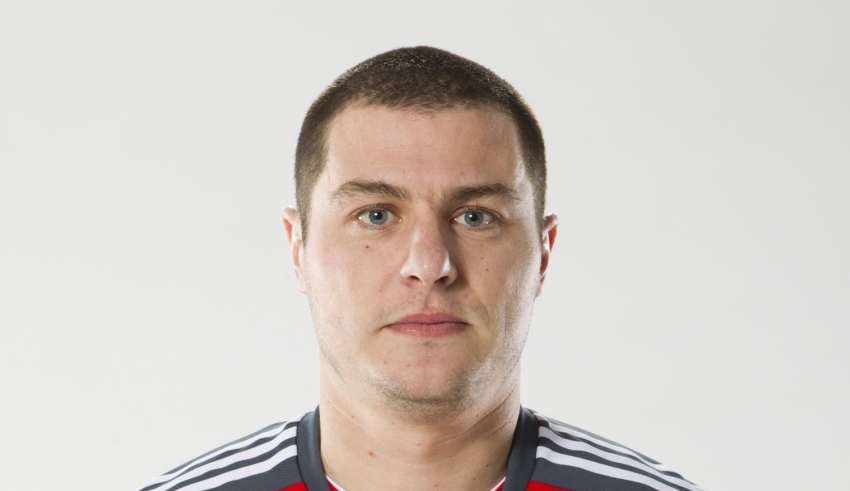 But it all came undone as poor defending gave Houston the opportunity to steal a point at home on a hot, humid night in its brand new BBVA Compass Stadium. 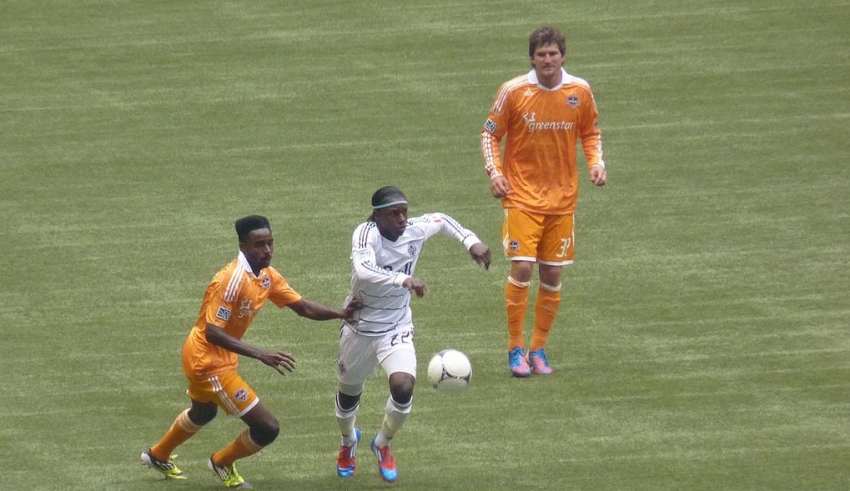 Darren Mattocks may be a rookie, but his finishing in the Vancouver Whitecaps 3-1 win over the Houston Dynamo Sunday evening proved the difference, as he bagged a double.