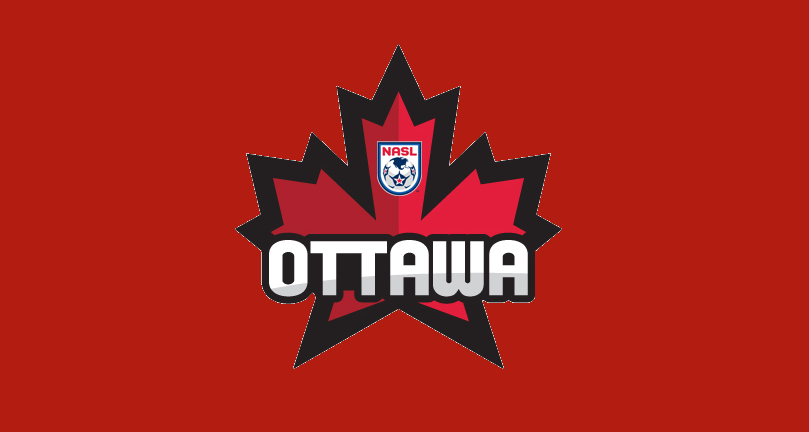 When the new Ottawa franchise enters the North American Soccer League as an expansion franchise in 2014, it should have all the ingredients in place to have as successful a debut as FC Edmonton has enjoyed in 2011. Ottawa — which was officially announced Monday as a 2014 expansion team — has even more of a local soccer program to build on than FC Edmonton had, said FCE owner Tom Fath.