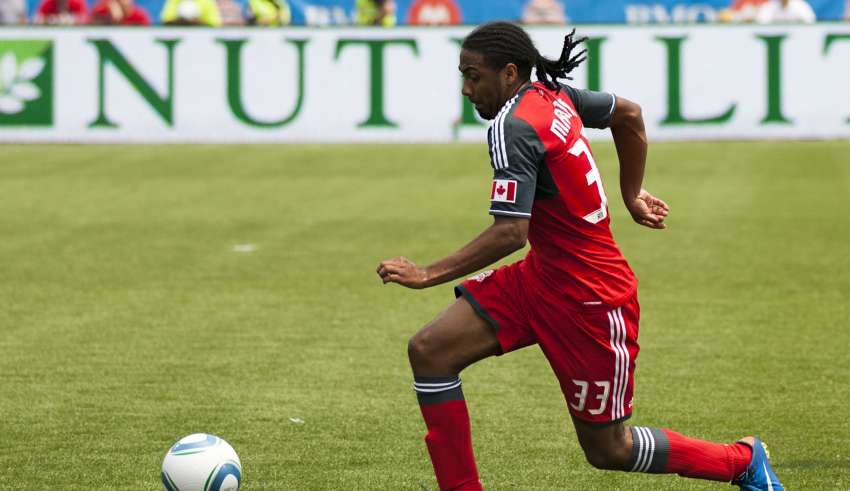 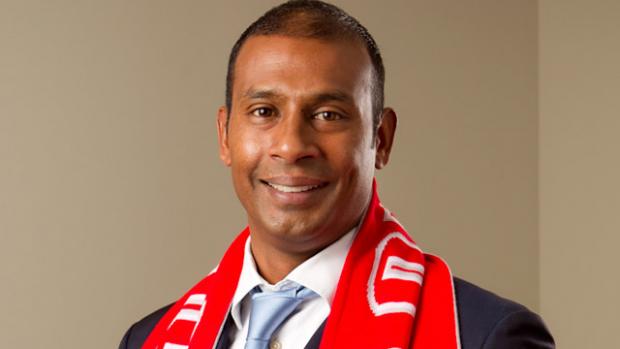 Toronto FC squandered an early lead and fell 2-1 to the host Charleston Battery in each team's second match in the Carolina Challenge Cup Wednesday evening at Blackbaud Stadium in Charleston, S.C. 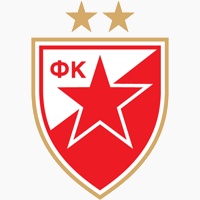 Judging by his status as a trialist at Toronto FC’s training camp in Turkey, Dutch winger Bas Ent will need to start over in his quest to join the Reds.