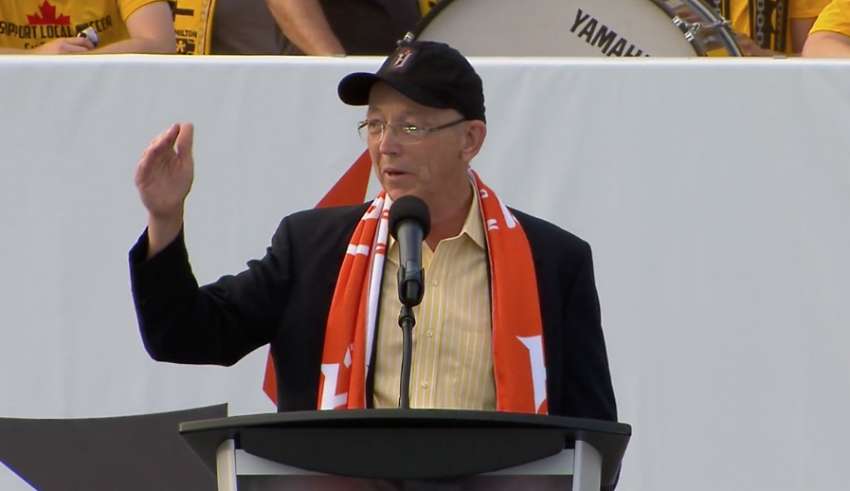 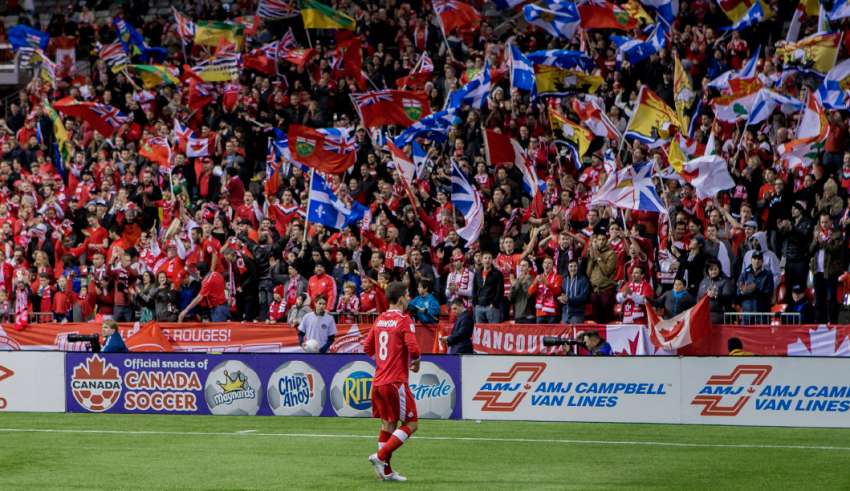 The Canadian Premier League has yet to be announced, but supporters’ groups across the country have mobilized in anticipation of a league we can truly call our own... 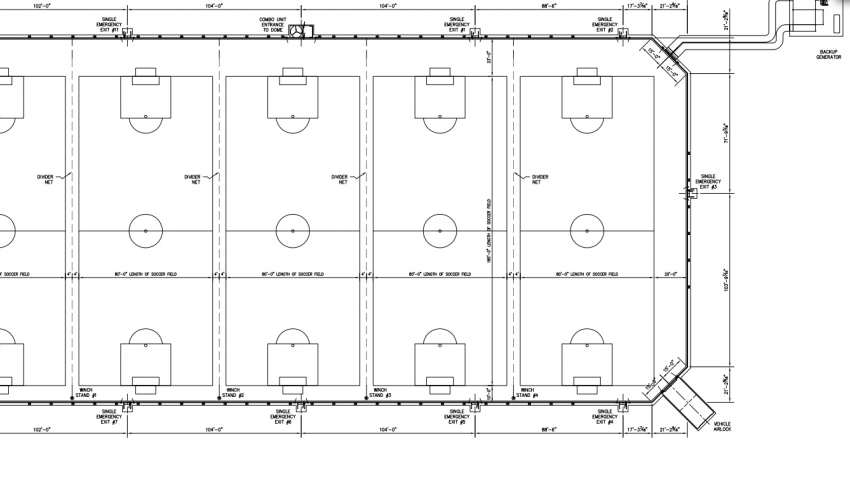 This is not how a league is launched. For the first real public pronouncements about the Canadian league to come from contractor who puts bubbles over fields looks bad on basically our whole soccer establishment. What the investors in said Canadian league need to do now is to get ahead of this story — it’s about time for the rumours to end and some sort of public acknowledgement to be made. If a PR person isn’t in place, hire one. Now. 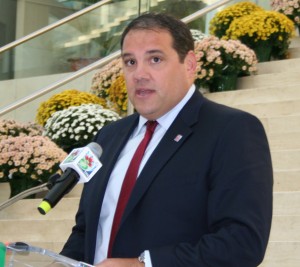 “If you take a look at the NWSL right now, out of the Americans teams there, not all of them are in MLS markets. So, if it works for them, why wouldn’t it work in Canada? I don’t see it that way than an NWSL team has to be in the same city as an MLS team. What we want is committed, stable ownership, that ticks off all the boxes.” 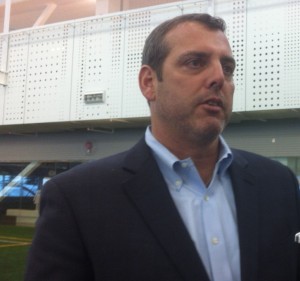 "We want to be big supporters of soccer in Canada, and we are looking at even more cities to add in expansion in the future. Calgary, Winnipeg and Hamilton, those are the names that are always bubbling to the top."