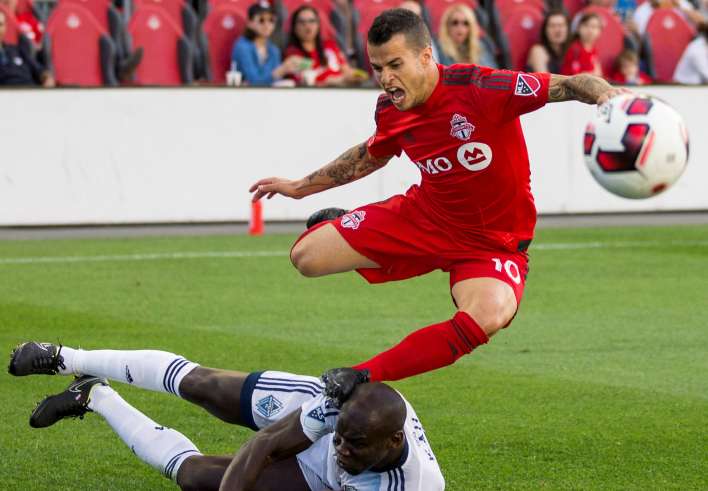 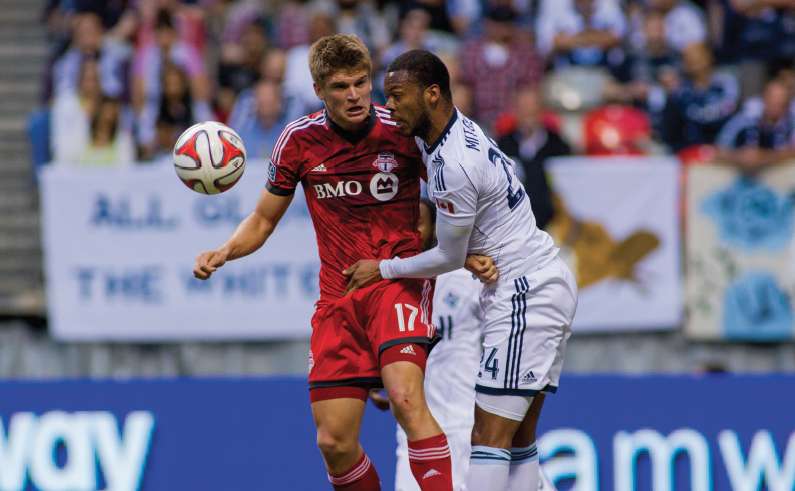 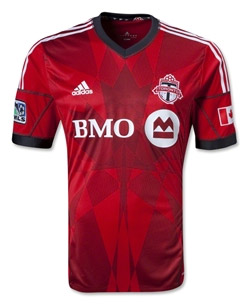 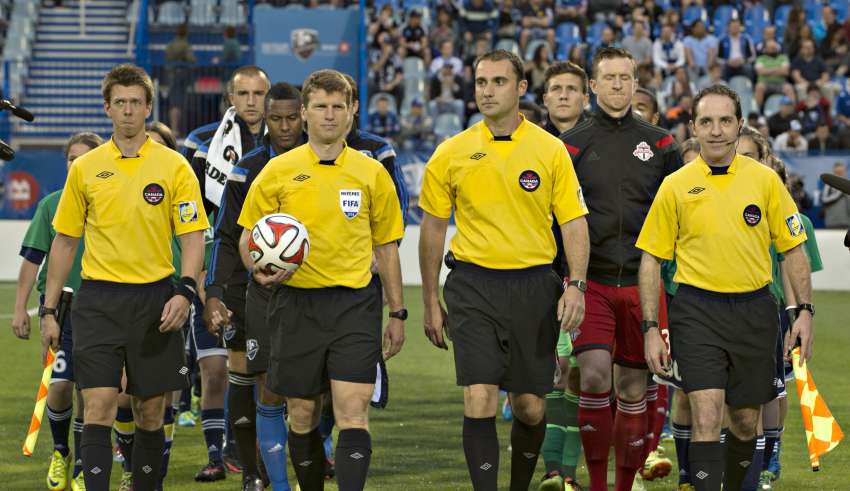 Well, the only thing to do is crunch the numbers; to sift through all of the matches in 2014 — both MLS and NASL — and isolate all the games where a Canadian referee has watched over a meeting between a Canadian-based side and an American-based side. 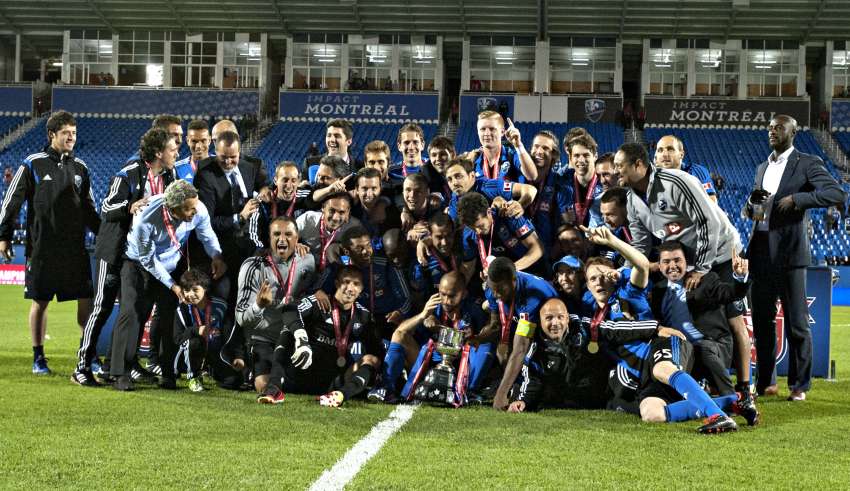 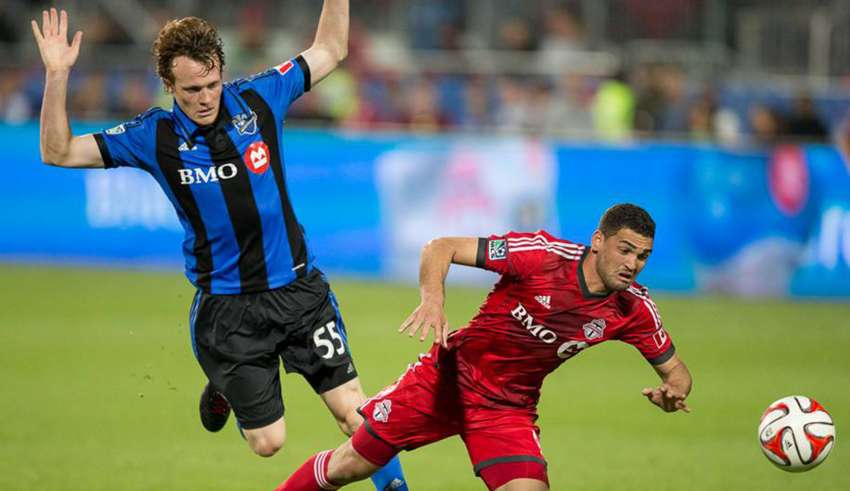