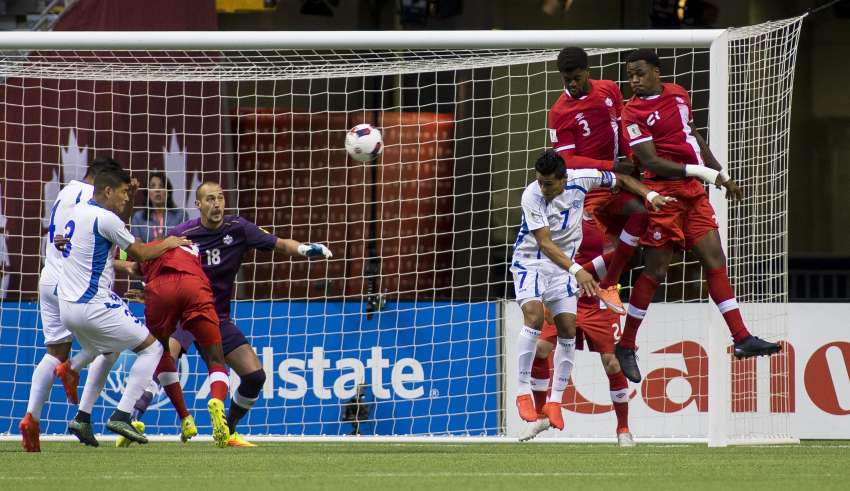 Canada Soccer said it likely won't comment on FIFA's decision to slap a two-year ban on the former coach of the El Salvadoran national team for his actions leading up to a September, 2016 World Cup qualifier at BC Place. 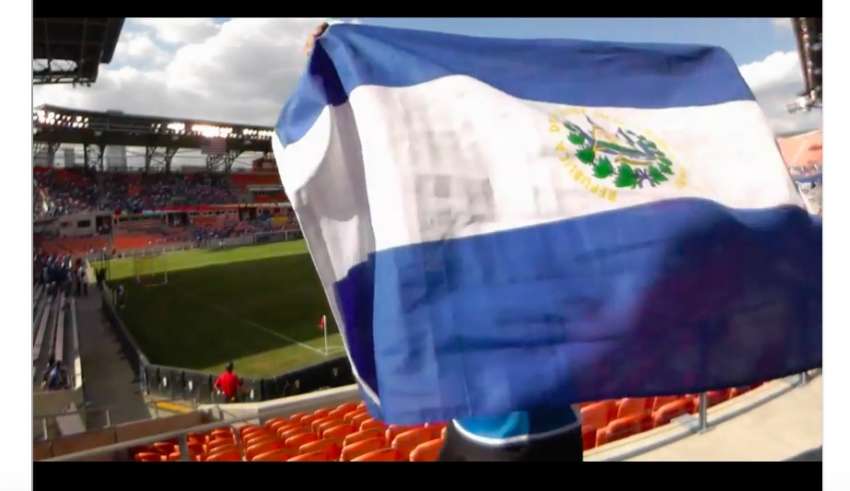 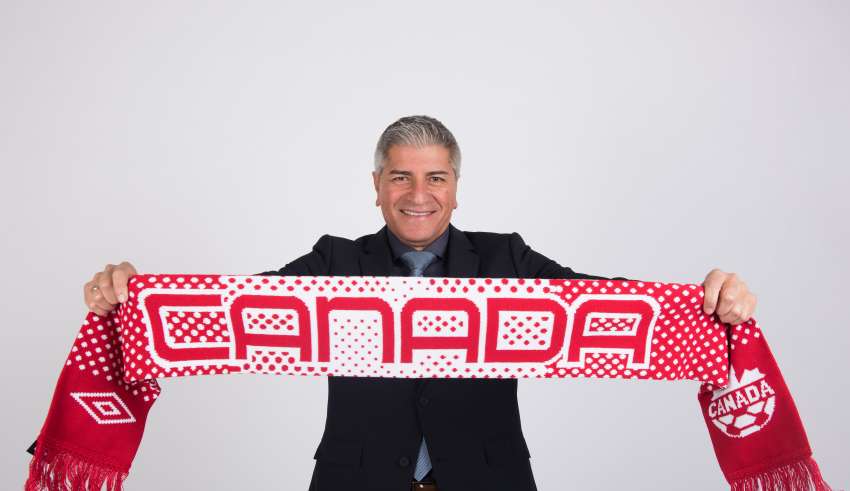 The roster was revealed Friday, and features six players who have yet to get a Canadian cap;  Louis Beland-Goyette, Caniggia Elva, Milovan Kapor, Kris Twardek, Kwame Awuah and Jordan Schweitzer. 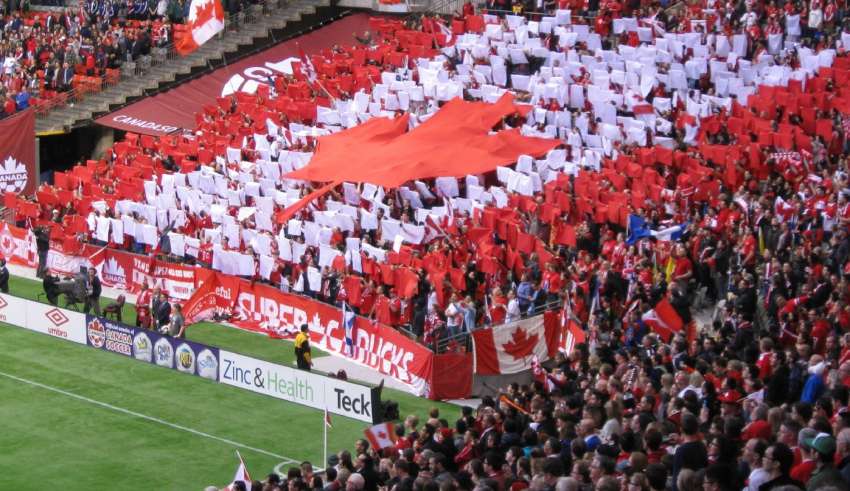 Like so many before, this World Cup-qualification campaign ended in bitter disappointment; once again, Canada couldn’t survive a tough road schedule and CONCACAF gamesmanship 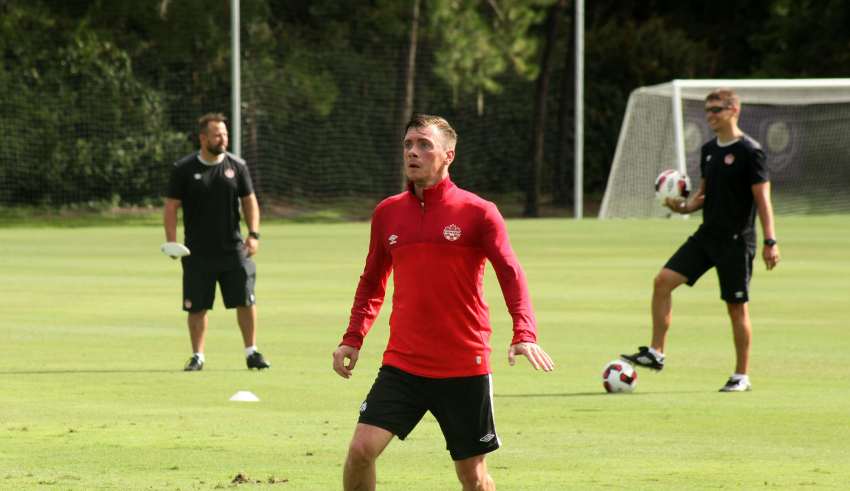 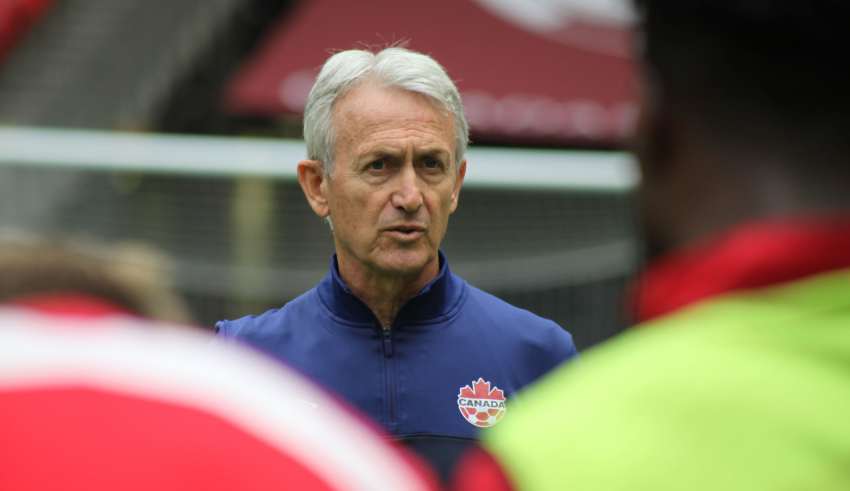 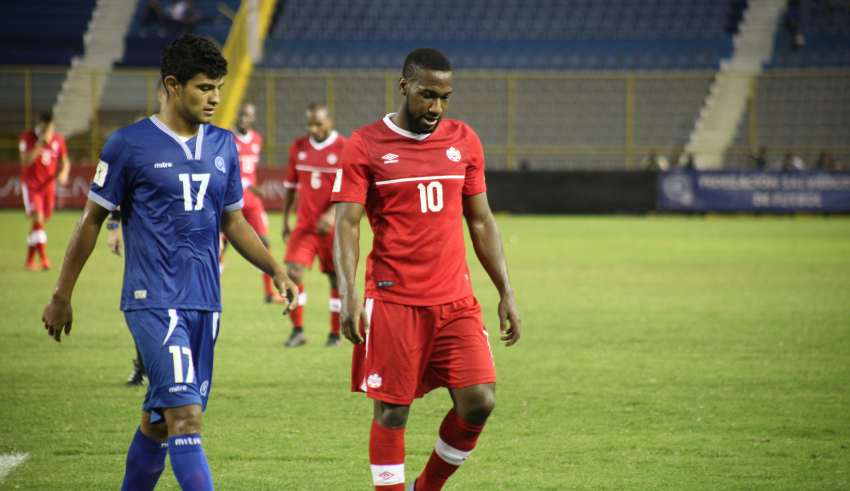 El Salvador's national soccer federation has claimed that a representative of a wealthy Honduran businessman has offered its national team money to do well against Canada in Tuesday night's World Cup qualifier. 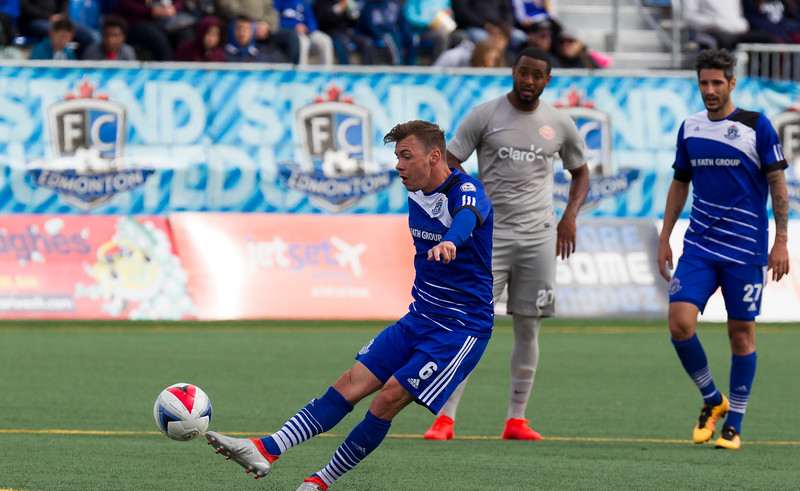 “It’s a real positive in one aspect of it, because we’re now such a good standard of league that we’re attracting international football players,” said Miller. “But, at what point does the international call-up affect the standard of the league? 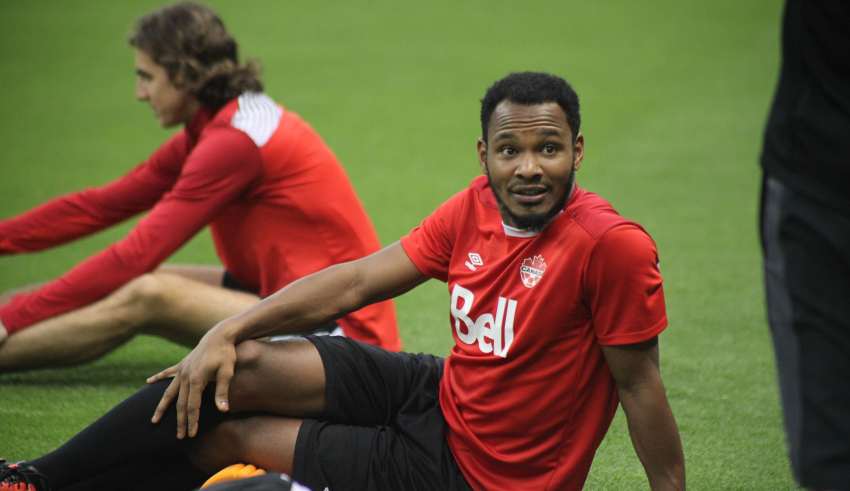 Julian de Guzman's knee injury won't allow him to take the field for Canada in its two upcoming do-or-die World Cup qualifiers. But he's still going along for the ride. 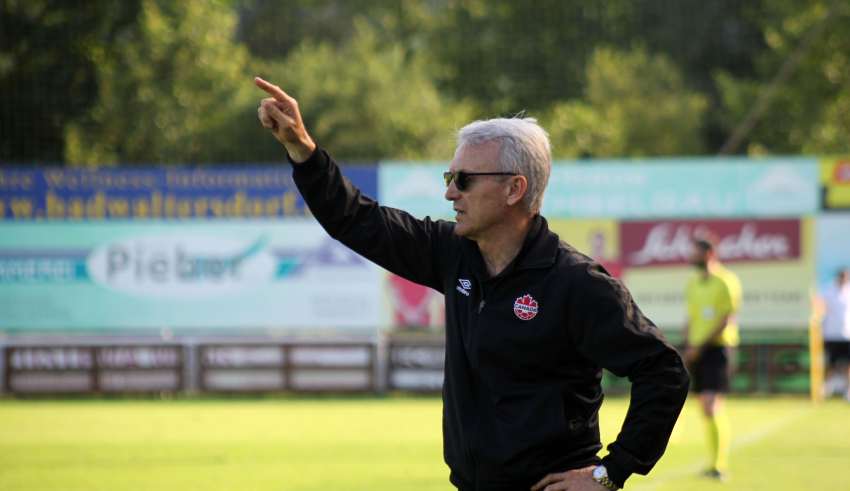