Javier Morales’ performance was judged to be superior to that of Javier Martina. The Real Salt Lake midfielder was named the MLS player of the week by the North American Soccer Reporters on Monday. Morales scored twice and set up another goal as RSL decimated the Los Angeles Galaxy 4-1, only adding to Rio Tinto’s reputation as being the toughest place for a road team to go in all of North American pro sports. 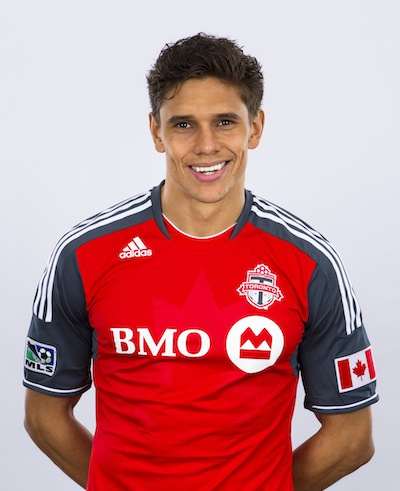 Adrian Cann can’t go on. Toronto FC’s reigning team MVP has walked away from the club, beginning a holdout as he continues to look for an improved contract from the club. Cann did not travel with the team to Charleston, S.C. where the Reds will participate in the Carolina Challenge Cup. Cann signed a four-year deal to come to Toronto FC last season, but he made a huge impression as the safety-first centre back, providing some stability in the club’s fragile back line. Both Cann and Toronto FC were working on a new deal, but Cann rejected the club’s latest offer before packing his bags.

It’s a clean sweep for David Ferreira. The FC Dallas playmaker was named MLS Most Valuable Player in Toronto on Friday. In a tight race, Ferreira got 20 per cent of the votes, edging out Los Angeles Galaxy Edson Buddle, who finished second in the scoring race with 17 goals, and San Jose striker Chris Wondolowski, who led the league …

Is San Jose, heading into the Eastern Conference Final this weekend in the Denver suburbs, drawing inspiration from the Real Salt Lake of 2009? No. 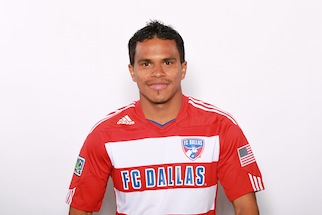