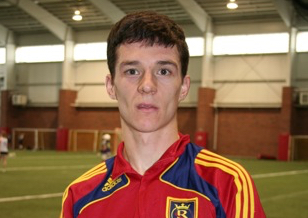 And if there is a group of Canadian fans who want to see Real Salt Lake return to the form it showed in the early part of the season — when it looked two steps better than anyone else in the league, including the Los Angeles Galaxy — they would have been overjoyed by Saturday night’s performance.

But, in examining RSL’s 3-0 loss to the Whitecaps Thursday, you have to shake your head and try to think back to the spring, when the Royals were everybody’s shoo-in pick for the MLS Cup. Think back to when Real Salt Lake was one lousy goal away from winning the CONCACAF Champions League and making plans to head to Japan for the Club World Cup.