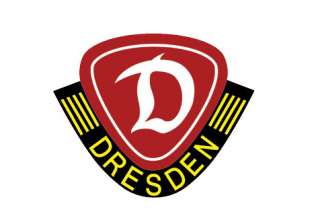 Ricketts scored for the third test match in a row, scoring what would turn out to be the winning goal as Dynamo Dresden beat German fourth-division side FSV Zwickau 2-1 on Sunday.

The goal gives Ricketts four over the course of three friendlies since he joined the Bundesliga 2. side as a trialist. The game was played in brutal heat, and Ricketts has appeared in all three games that Dresden has played this past week, after spending the previous few weeks at home in Edmonton with family, where he weighed his contract options.

Ricketts is without a contract after he was given permission by the Romanian federation to leave Politehnica Timisoara after that club had fallen behind on paying his wages. In 2011, Timisoara was relegated to the Romanian second division and lost its chance to play in a Champions League qualifier because of financial issues.