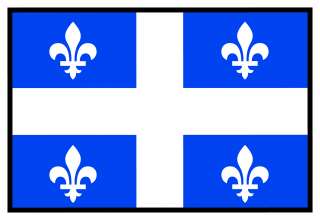 As had been expected for the better part of the last 24 hours, the Quebec Soccer Federation has lifted its ban on turbans.

The QSF made the announcement Saturday; and that should bring an end to a skirmish that took on an ugly political life over the last week.

The QSF said it welcomed FIFA’s ruling that was issued on Friday (CLICK HERE) that said that it does indeed have a temporary measure in place to allow turbans on the field of the play, as long as they are worn in a “professional manner” and are the same colour as the jersey.

Quebec has been the centre of the turban controversy since April, when the Canadian Soccer Association issued a directive that said all member associations must allow turbans, patkas and keski. That directive was really a direct message to the QSF, as all of the other provincial associations already allow the headgear.

That led to a FIFA letter that was specifically written for Canada; which reaffirmed that there are temporary measures in place to allow the religious headwear, until a final ruling on the matter is expected in 2014. The only thorns? The FIFA letter has conditions that weren’t part of the CSA ruling, most notably the rule on colour-matching the turbans and jerseys.

But, in the end, the CSA has finally got Quebec to comply. Quebec can tell its supporters that it is doing what Geneva wants, not what Ottawa told it to do; which gives it a chance to politically save face. And the rest of us can all wonder why this happened in the first place.