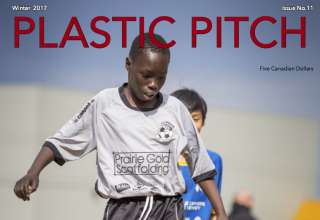 We put off the release of the winter issue of Plastic Pitch for one simple reason: We, like many of our readers, were waiting on the United States Soccer Federation’s decision on how it would sanction USL and NASL going forward. That decision was supposed to be made in December, but was delayed till the first week of January.

But now that we have a verdict, the issue goes forward. Thanks for your patience! What can you find inside the issue, other than our look back at the USL/NASL soap opera? 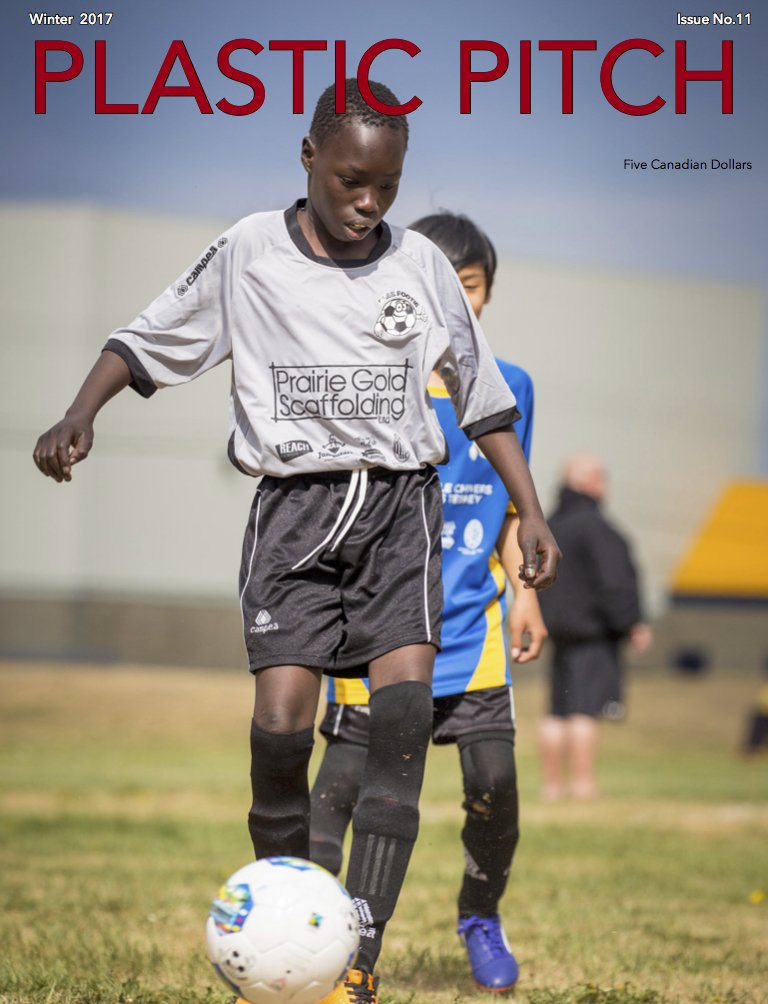 • We talk to Marc Dos Santos about his decision to take over as coach of the San Francisco Deltas, and why he left jobs at Swope Park Rangers and the Ottawa Fury behind;

• Should Edmonton Scottish get a chance to play in the Voyageurs Cup? The coach of the men’s senior amateur champions sure thinks so;

• Jayson Leutwiler decided several years ago that he wanted to switch national-team allegiances from his native Switzerland to Canada. Finally, in 2016, he got his wish, making his first appearance for Canada’s senior team. We look at how he got his chance;

• Mark Polishuk talks to the brass and players at Toronto FC, seeing how they can build upon this year’s incredible run to the MLS Cup final.

How to find Plastic Pitch? Best way is to get it through the app, available through Apple and Google Play. You will be able to get free previews of all our issues, not just the new one. Try before you buy. You can also choose to go through our Shopify store, where you can choose to have PDF versions of the issues delivered to you via e-mail (we understand if tablet/phone reading is not your thing).