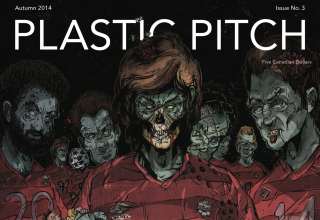 How to get PLASTIC PITCH? If you’re a subscriber, just update the Plastic Pitch app in your Android or IOS device. If not, you can get the App and magazine through iTunes, Apple Newsstand, Google Play and Amazon.

What will you find inside?

• Interviews with Alen Marcina and Adrian Cann, as they talk about Canada’s unofficial team in the NASL, the San Antonio Scorpions.

• NASL Commissioner Bill Peterson addresses NASL Canada rumours, the future of the league in Canada and if his league will one day recognize Canadians as full domestics. (Interestingly, Peterson says that the issue of having Canadians recognized as domestics on American teams is a “federation issue” and he didn’t bring up labour law)

• An in-depth look at David Monsalve and Dominic Oppong, teammates at AC Oulu

• FC Dallas’s Tesho Akindele on playing for Canada… when will it happen? 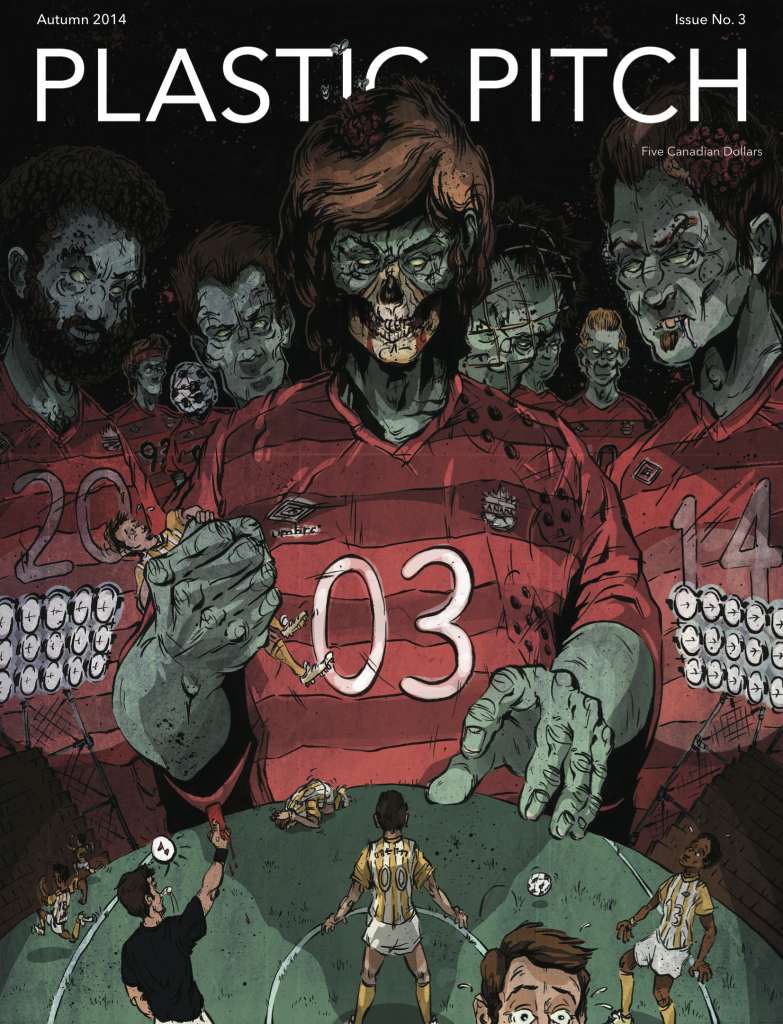 • John Molinaro gives MLS some advice on how it can fix its marquee game, the MLS Cup

• We talk to Kyle Porter, who has bounced between D.C. United and Richmond of USL-PRO

• Grassroots soccer in Quebec, and how it sets an example for semipro soccer across Canada

• What is it about Brampton? From Peter Roe to Atiba Hutchinson to Paul Stalteri to Kadeisha Buchanan, why is it the centre of Canadian soccer?

Oh yeah — and make sure to look through the issue to find the link so you can enter to win a $200 prize pack from Umbro Canada!