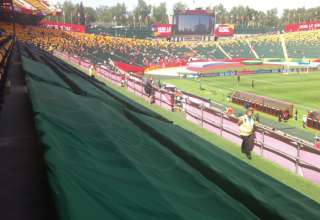 Below the media area at Commonwealth Stadium, there were eight sections of seats, six rows each, that had to be covered with green and yellow tarp ahead of the Women’s World Cup’s opening match.

Those seats had been reserved for FIFA delegates. But hundreds of delegates who were supposed to be in those seat  decided to stay away from the Women’s World Cup opener — as it came just days after Swiss and American authorities made arrests of FIFA officials on racketeering and fraud charges.

It also came just after FIFA President Sepp Blatter, who also skipped out on the entire tournament, announced that he would be stepping down. 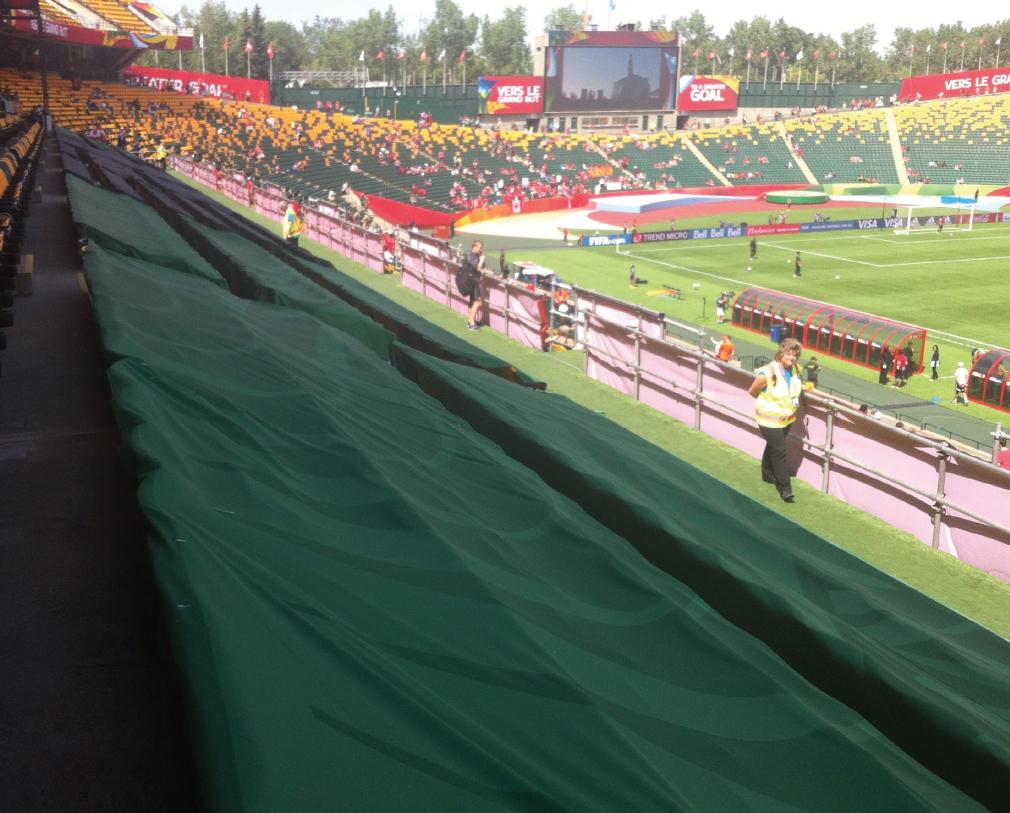