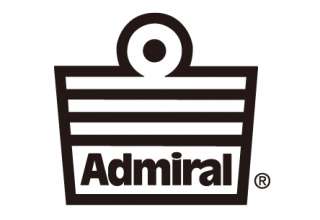 Maybe Ottawa soccer supporters are muttering “Admiral, Admiral…” like Khan in the second Star Trek flick. Or maybe not.

But the Fury announced Tuesday that it has entered into a multi-year partnership with the United Kingdom-based apparel manufacturer. Admiral will produce the new Ottawa Fury FC kits for the club’s inaugural season in NASL. Those designs will be made public this autumn.

“This partnership is another step in the development of a world-class brand for Ottawa Fury FC, and we’re eager to begin working with Admiral to design the Fury FC kit and excited for our players and fans,” said club president John Pugh in a statement released by the club.