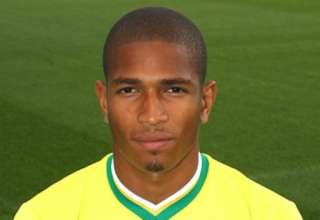 Jackson scored the second goal of the game, an easy header off a cross from Adam Drury. It was the Canadian’s third goal of the campaign for Norwich City, coming with two goals he scored in Premiership play, both in sub appearances.

Jackson and Edgar have both been on the field together for Canada’s last five World Cup qualifiers.

Defender Richard Eckersley, whose loan spell with Toronto FC officially ended with the Janaury transfer window, did not feature in the Burnley lineup.