December 09, 2022
9 New Articles
Home MLS More MLS ISSUE 5 OF PLASTIC PITCH: What is Canada getting out of participating in U.S.-based soccer leagues? 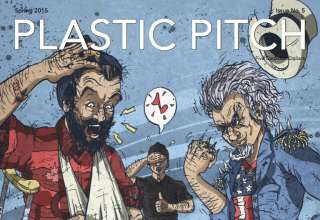 When a magazine comes out, its all shiny and brand-new to the reader.

To the editor, it’s the end to a long process that takes months to come to fruition.

And, Issue 5 of Plastic Pitch, out now, represents our most pain-staking effort. This issue is a labour of love, of passion for the Canadian game — and asks questions about our Canadian identity within the game. It should easily become the most talked-about issue we’ve put out.

It’s our biggest issue ever, and all of the features relate back to a central theme: Is Canada benefitting from having teams in U.S.-based leagues? Is it the way forward, or do we need to find a new solution?

• A look at a history of promises and pledges MLS has made to Canadian soccer fans, many of which we’re still waiting to see followed through;

• Paul Hamilton, David Monsalve and Shaun Saiko talk about the difficulties of being Canadian players in a North American league. You’ll read about contract offers that skirt minimum wage. You’ll read about Monsalve’s trial with the Jacksonville Armada, and how the team looked for ways to get him U.S. status so he wouldn’t count as an import. And Saiko opens up about a move from FC Edmonton to the Montreal Impact that went from being a sure thing to blowing up.

• Bryce Alderson talks about his decision to turn down the Whitecaps’ offer to come back to the franchise and play for its USL affiliate.

• CSA President Victor Montagliani says the relationship with MLS was “non-existent” before he became president in 2012, even though Toronto FC has been in the league since 2007. 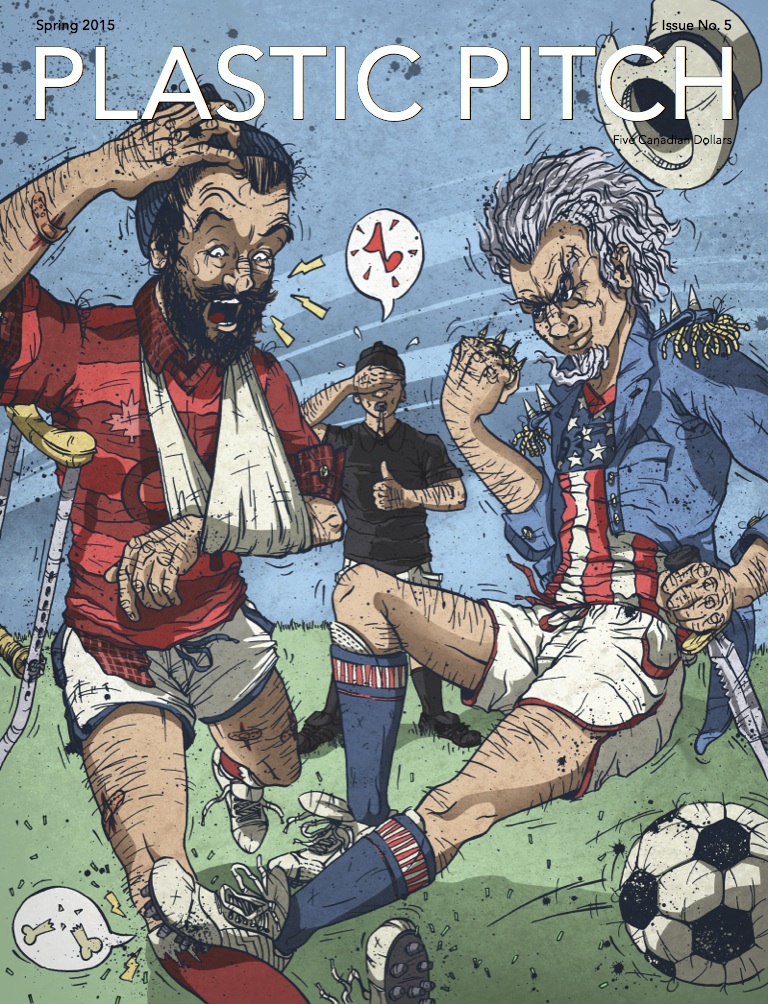 • Former CSA president Dominique Maestracci alleges that MLS broke its promise to him; that the three-Canadian-player minimum for Canadian MLS teams was ONLY supposed to be in effect for one year — and that it was supposed to rise by a player per year until it was a minimum of six Canadians per Canadian-team. He also alleges that Canada had the legal right to protest the Americans’ Olympic semifinal win back in 2012, for reasons other than the controversial calls made on the field that day.

• We look at growing Canadian dissatisfaction with how our players are treated in the NWSL.

• Former NASL front-office employee Kartik Krishnaiyer writes how Canada needs its own leagues, that in the long run we can never benefit from having Canadian teams in U.S. circuits.

• Richard Whittall writes on the history of failed domestic leagues in this country, and examines what we can learn from them,

• We also speak to former Canadian Soccer League execs and players about our most recent attempt to establish a coast-to-coast domestic Division 1. We look back at the Fury, 86ers, Steelers, Rockets and the other CSL teams.

• We talk to fans in Montreal about if they would embrace a national league. What they say may surprise you.

• Plus: Concussions in soccer, 100-day countdown to World Cup and our CanAm cover, drawn by Canadian artist Keil Hunka.

If there’s an issue that will change your perceptions of the current state of pro soccer in Canada, it’s this one.

To find it at the Apple Store, CLICK HERE.
To find it on Google Play, CLICK HERE.
Amazon? CLICK HERE.
And, you can also order it through our SHOPIFY STORE. If you order it here, you have the option of having the issue simply e-mailed to your desktop (if you prefer to not read it on the tablet or phone). When you order, just specify “desktop.”