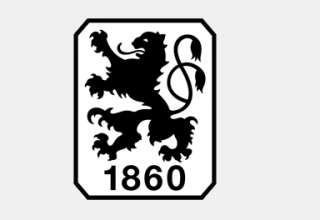 Rob Friend got the last laugh over Randy Edwini-Bonsu in a battle between Canadians in Bundesliga 2. Sunday afternoon.

Edmonton’s Edwini-Bonsu came in for Braunschweig in the 59th minute, with his side up 1-0 and looking good to build on its lead atop the table. But Friend, from Kelowna, B.C., scored with a shot just inside the post in the 77th minute, then teammate Benjamin Lauth scored the winner with five minutes left to go.

The loss broke a 20-game unbeaten streak at home for Edwini-Bonsu and his teammates. Their lead atop the Bundesliga 2. table remains at two points over Hertha Berlin, but the side from the German capital have a game in hand.

Meanwhile TSV pulled within six points of Kaiserslautern for third spot, which gives a chance to play off for a spot in the Bundesliga.

Kaiserslautern and Hertha play on Monday.