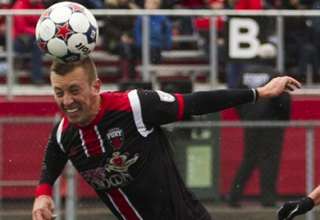 And trust was a big factor in the decision to bring Brazilian forward Oliver Minatel to Calgary.

“When you build your roster in year one, we want trusted references and players, who we know will help us build our culture,” he said.

Minatel played with the Ottawa Fury, where he worked with assistant coach Martin Nash. Now, Nash works with Wheeldon in Calgary. The relationship between Nash and Minatel played a big role in making this deal happen. There was interest in Australia, where the player spent time in 2018.

“But he was very excited to be able to come back to Canada,” said Wheeldon. “He wanted to return.”

“He is going to be a great influence on our young, Canadian players,” said Wheeldon.