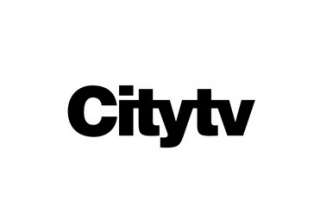 FC Edmonton has announced the details of radio and TV coverage for the remainder of the NASL spring season and the entire fall season.

First off, I want to say I’m delighted to be back in the broadcast booth with Gareth Hampshire for the season. We’ve been doing Eddies games together since 2011 — when the Eddies were playing home games on the tiny Foote Field pitch.

And it’s great to be reunited with the production team at M31.

The broadcasts of all home games will return to Citytv, while the calls will be simulcast on TSN1260 radio. That will begin this Sunday when the Fury visits Clarke Field to take on the Eddies.

In case you missed it, for the second year in a row, the M31 team has been nominated for a “Rosie” — the awards given out to the best in media, TV and film production in Alberta. The broadcast of the Aug. 2, 2015 game in Fort McMurray between the Ottawa Fury and FCE is up for the Best Sports Broadcast award. It speaks highly of the team we have, from the camera crew to the people who put the text up on the screens to the people who get the replays to us.