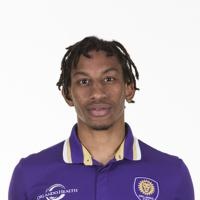 In USL, the Canadians continue to make impacts. Unlike MLS or NASL, USL recognizes Canadians as domestic players on both its American and Canadian teams. It’s created a paradox; we have cases where USL teams affiliated with MLS sides have plenty of Canadians on their rosters. But, those Canadians know their chances of being promoted to the MLS teams are marginal because they’d take up international roster spots.

First off, it’s rare when two Canadians score in a single MLS match. It’s even more unique when they come from opposing teams.

And Vancouver Whitecap Marco Bustos completed a grand turn — of sorts. He played five minutes in his MLS side’s 2-1 loss Saturday to the New England Revolution. The next day, he played 84 minutes for the USL VWFC2 team.

So, with that in mind, we can look at the current minutes played by Canadians, and compare them to where we were at this time last year. 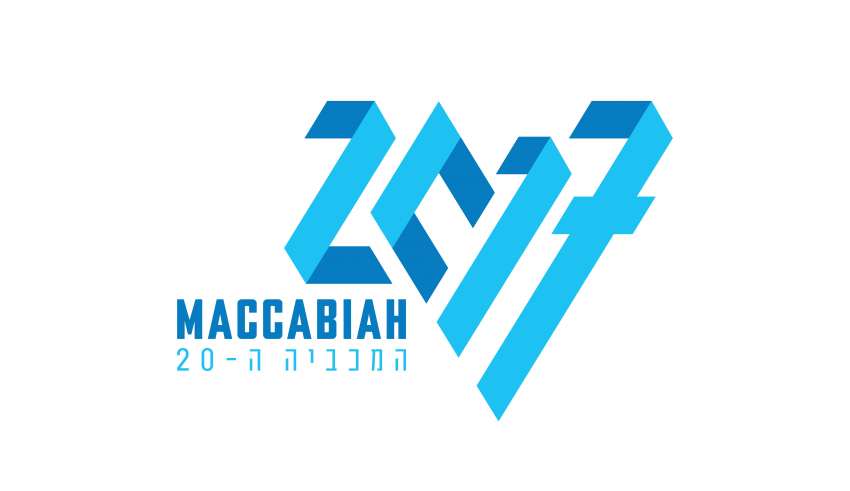 While Perri will coach the open men’s team, there will be a variety of teams sent to Israel by Maccabi Canada. In the past, national-team keeper Tomer Chencinski, Duke University’s Oliver Spring and VWFC2’s Daniel Haber have represented Canada in the Maccabiah Games. 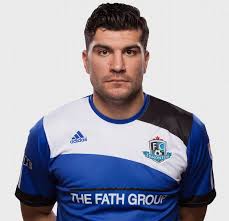 But, thanks to Mother Nature, we have an anomaly. Over the weekend, in USL action, severe weather forced the game between TFCII and the Charlotte Independence to be stopped at the 72-minute mark. 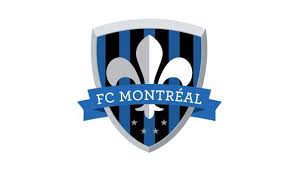 Of any of the affiliated USL teams, FC Montreal's is the best example of a club that's being used as a true developmental side and not a farm team for the MLS parent club.

Fraser Aird’s lead over the rest of the pack is at over 100 minutes; but chances are — when it comes to minutes played this season — that the Vancouver Whitecaps fullback could be caught and passed by Toronto FC’s Will Johnson sooner rather than later. 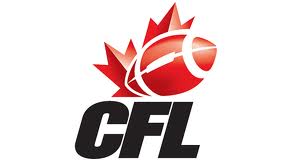 Wow, this was one of those “everything is happening” weekends for those who follow Canadians in the North American professional leagues.

Over the courses of two games this week, Maxim Tissot, Patrice Bernier, Kyle Bekker and Wandrille Lefevre found places in the starting lineup. Under the leadership of Canadian coach Mauro Biello, there has been a real surge in the number of minutes the team is offering to Canadian players. The Impact is still not equal to Toronto FC when it comes to giving first-team minutes to Canadian players, but Montreal’s average has shot up significantly over the last few weeks.