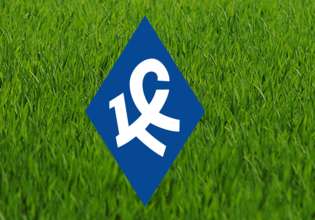 Di Chiara, made his debut Saturday, coming in as a sub and playing 32 minutes against Terek Grozny. But he got the start against Anzhi, which features former Brazil and Real Madrid superstar Roberto Carlos.

Di Chiara had one chance of note, a speculative shot on goal from distance that went wide right before the stroke of halftime.

Kryliya Sovetov has just 11 points from its first 15 games, and stands second last in the Russian Premier League standings.

The 19-year-old Di Chiara is the product of the Greater Toronto Area’s Spartacus Soccer Club.