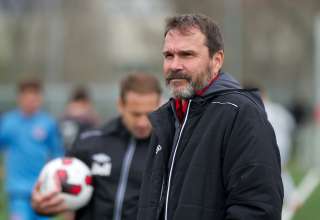 In a terse press release, the Canadian Soccer Association announced that Tony Fonseca is no longer the country’s director of high performance.

Here is the contents of the release:

Fonseca joined Canada Soccer in 2006 on an interim basis as an Assistant Coach with the Men’s National Team before becoming a full-time staff coach including responsibility as Head Coach with the Men’s U-20 and U-23 Teams in 2008. He was named Director, High Performance for the Men’s National Team Program in 2011 and became the organization’s Technical Director in 2012 before transitioning to his most recent role as Director, High Performance.

Canada Soccer would like to thank Tony for his years of service and for his professionalism and commitment to the development of the game in Canada.