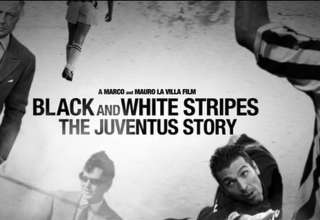 This autumn, a new documentary will look at the history of Juventus, one of the world’s most famous clubs. Meet the Canadians who are behind the project…

Juventus is one of Europe’s most storied clubs. It is an Italian institution.

Of course, the people behind the upcoming documentary that looks at the teams titles, players and scandals are… Canadian?

Black and White Stripes: The Juventus Story is scheduled to be released this fall, with versions in English and Italian. It’s expected to be screened at a minimum of 150 theatres across Italy, and that number could swell to as many as 400. 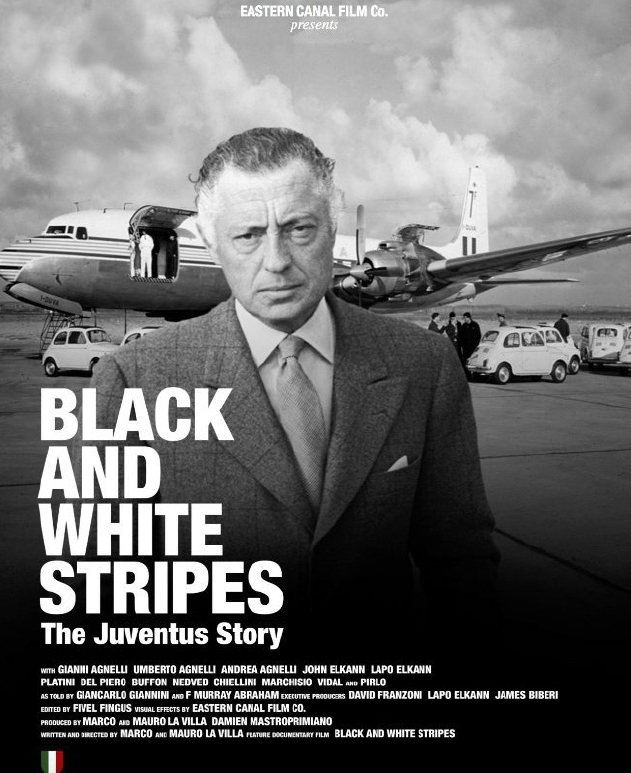 It’s been a decade since Montreal filmmakers — and twin brothers — Marco and Mauro La Villa pitched the documentary, along with their cousin, Edmonton-based producer Damien Mastroprimiano.

When the trio first pitched the film, there were chuckles. What insight could Canadians possibly have on Juventus? But, as they networked and made connections, they finally got a chance to pitch their vision directly to the powerful Agnelli family, who owna the club.

“Everywhere we went, we had hurdles to cross,” said Mastroprimiano. “It was difficult to get rights to footage from RAI (the Italian broadcaster) and it was a hurdle to deal with Juventus. But then the family stepped in, they went to bat for us. We had their blessing. But it has to be clear that they have no financial stake in this movie. But, everywhere we went, people were saying ‘What? These Canadian-Italians are going to make a movie about Juventus?’”

Academy Award-winner F. Murray Abraham is narrating the English version of the film. Giancarlo Giannini does narration in Italian.

It started to happen for the La Villas and Matroprimiano when David Franzoni, the Academy Award-winning producer of Gladiator and a Juventus supporter, championed their project. Franzoni’s recommendation struck a chord with the Agnellis, who own Ferrari, Chrysler and Fiat.

But, even with the Agnellis blessing, Mastroprimiano said the movie won’t pull punched when it comes to the 2006 Calciopoli scandal that saw Juventus stripped of the 2004-05 Italian title and relegated to the second division. Mastroprimiao says the film shows how, though the Agnellis were pressured to sell the team after the scandal, they were able to come back strong.

Players such as Pavel Nedved, David Trezeguet and Gianluigi Buffon stuck with the team despite having to play in Serie B.

“It’s a film about a family that stuck together in good times and bad,” said Mastroprimian0. “They own Chrysler and Ferrari and Fiat and, at the same time, Juventus put so much pressure on them. When the scandal hit, they were under so much pressure to sell the club. But they didn’t.

“And, they wouldn’t sell the club if someone offered them $10 billion for it. And since coming back, they’ve won four scudettos in a row.”